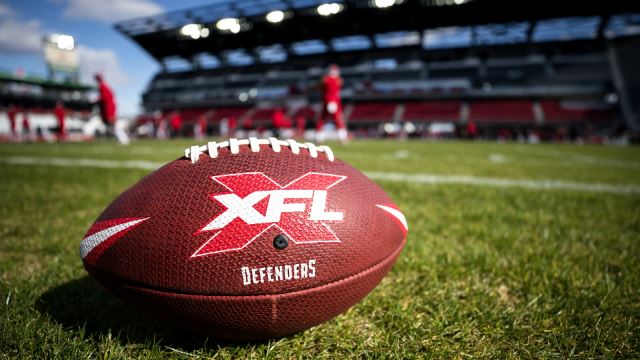 The fledgling spring football league, reborn this year by Vince McMahon, CEO and Chairman of World Wrestling Entertainment (WWE), was the latest startup football league hopeful to buck the trend in a long history of failures – the original XFL (2001), the UFL, and last year’s Alliance of American Football just to name a few.

Yet, as the novel coronavirus has rendered large in-person gatherings non-existent, sports was among the first dominoes to fall. Following the NBA’s season suspension, each major sports league and organization followed one-by-one. The leagues and major media & entertainment companies are feeling the collective burns of lost revenue.

The XFL’s bankruptcy, however, sheds some light on public disclosure made by its CEO, Vince McMahon. Following the XFL’s announcement that it was suspending operations and laying off all its employees – Vince McMahon told the public of the XFL that “it’s one by itself and there’s no investment whatsoever hardly in — from WWE”

However, in today’s Chapter 11 filing it’s clear that WWE, the public corporation, owns a 23.5% stake in the league – though reports suggest the stake was not paid for by WWE. Vince McMahon controls the rest  – partly funded by selling over $260M of his stock in WWE. In addition, in late March, the company disclosed that Vince sold-forward ~15% of his stake, or ~$80M.

What’s next for WWE? Having already traded down 41% this year, the company has withdrawn its guidance, had to cancel the in-person experience of its crown jewel event Wrestlemania 36, and its equity stake in the bankrupt XFL won’t help matters.

Stay up to date with our COVID-19 Tracker