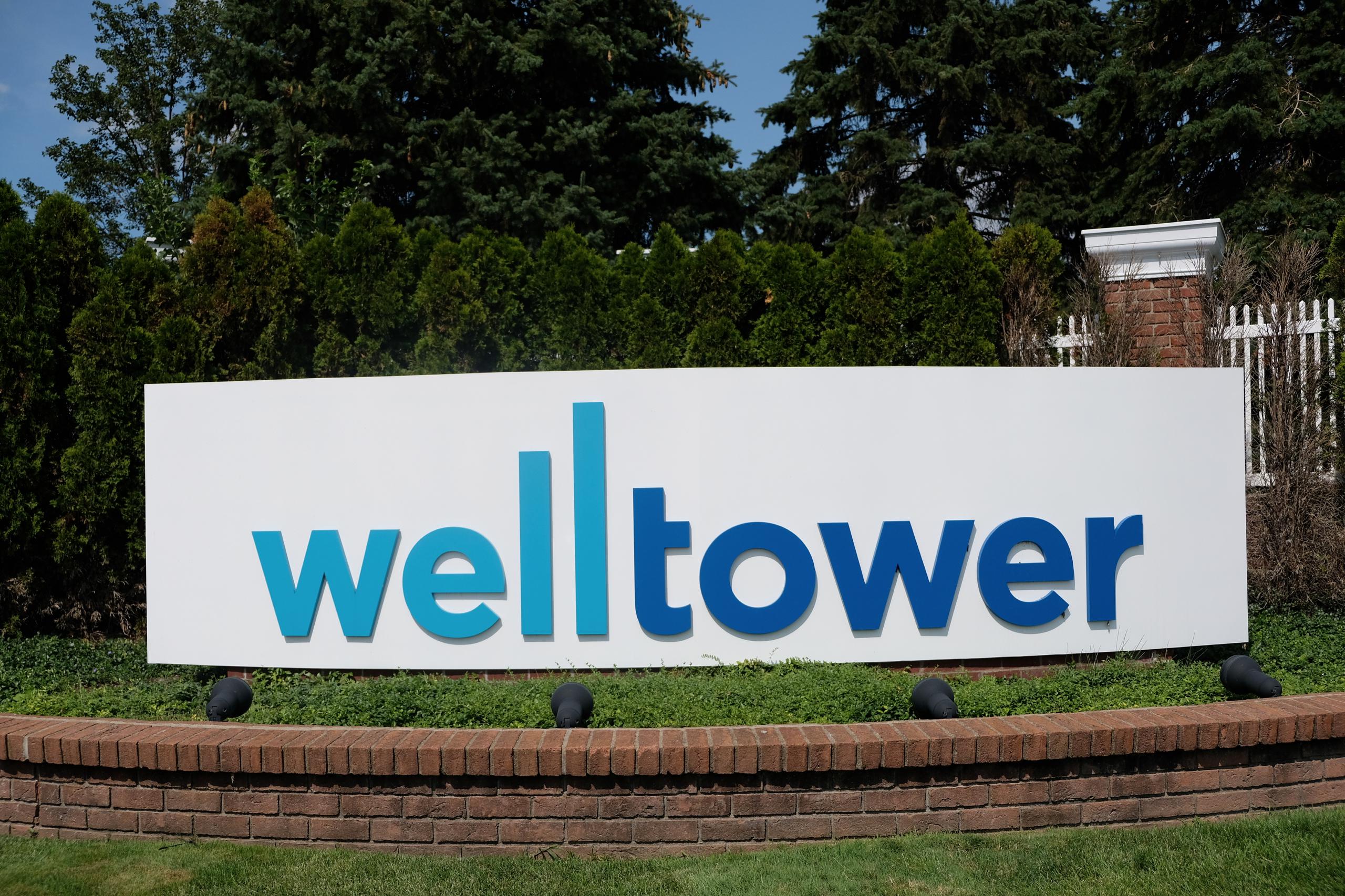 Welltower, the struggling REIT, replaced Thomas DeRosa with Shankh Mitra as CEO in addition to updating its board of directors.

Earlier this month, Welltower (WELL) retooled its executive leadership and board of directors.

Thomas DeRosa (C+) stepped down as CEO and Chairman of the board on October 5th. Replacing DeRosa will be Shankh Mitra, who previously was CIO and COO of the company. Mitra will also join the board as a director. DeRosa’s roots were in healthcare and real estate investment banking, having spent time at both Alex Brown & Sons and Deutsche Bank. A two year stint as CFO at Rouse Co followed, where DeRosa was able to hone his commercial real estate operating knowledge. Hired as Welltower CEO in 2014, DeRosa served as a director at the company since 2004.

Interestingly back in April the company had seemingly cemented the trio of DeRosa, Mitra and CFO McHugh for years to come, but those plans have now obviously changed.

Ultimately, DeRosa’s performance was mixed during his 6 year tenure, keeping pace with the market only to get crushed by the COVID pandemic; altogether, his TSR was 5% annualized. Unsurprisingly Welltower, who owns many senior-housing and assisted care living facilities, have had a rough go this year as the coronavirus pandemic has adversely affected their business. 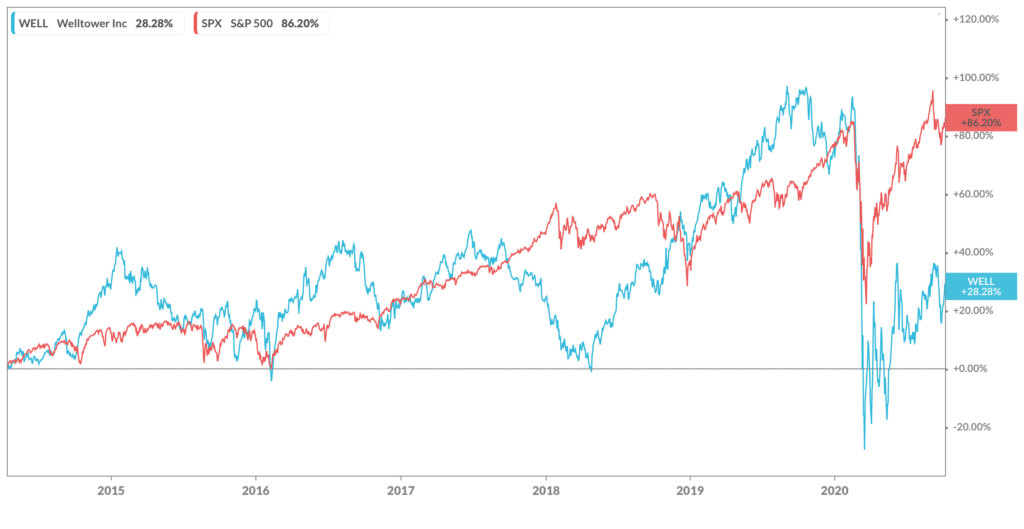 Welltower under DeRosa vs the S&P 500

Jeffrey Donahue (B), lead independent director said, “In April, we elevated Shankh to the roles of Vice Chair and COO with the intent that he would ultimately succeed Tom as CEO. Since the start of the pandemic, Shankh’s unyielding focus on portfolio performance and optimization has never been more evident … We have the utmost confidence in Shankh’s strategic vision and leadership and believe he is the right person to guide Welltower as it continues to successfully navigate the current environment and pursue the exciting next phase of growth for the Company.”

Welltower made further changes to the board of directors after DeRosa’s resignation. Kenneth J. Bacon (A), who served as an independent director at Welltower since 2016, will assume the responsibilities of chairman of the board. Bacon also serves on the boards of Comcast, Ally Financial, and Arbor Realty Trust. One week later, Philip Hawkins (A-) joined the board. Hawkins is a currently on the board of Corporate Office Properties Trust, and previously had notable stints as a director at DCT Industrial Trust and Carramerica Realty Group.

As mentioned before, 2020 has been devastating to Welltower as occupancy decreased and delinquency increased throughout the ongoing pandemic. Shareholders will be hoping the leadership changes can help the REIT get back to winning ways.

Low on Diversity, but High in Performers, Boston Beer taps Michael Lynton and Sam Calagione for Board