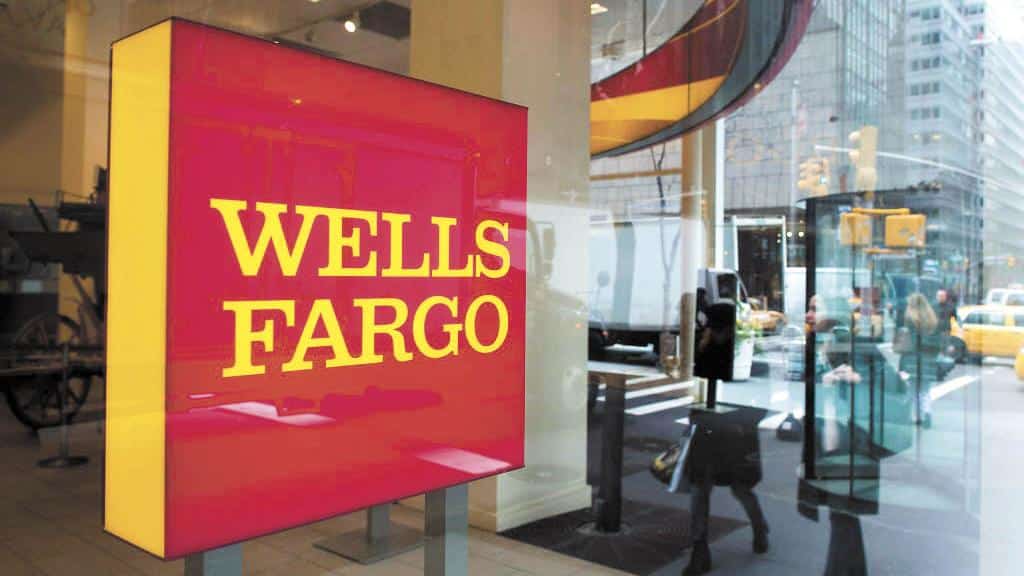 Earlier this week, Wells Fargo (WFC) announced Mark Chancy was elected to its board of directors effectively immediately.

This continues a trend fresh blood being infused at WFC as it replaces its management and directors after the public exposure of widespread fraudulent practices rocked the bank in recent years. Chancy is the 2nd new director to be added this year, and the 6th new in the last 2 years. 80% of the board has been refreshed in the last 5 years.

Previously this summer, we reported on Wells Fargo management overhaul with the appointment of Mike Santomassimo as CFO.

WFC’s new leadership has their work cut out for them as the company’s share price has been under significant pressure this year in the wake of COVID-19.

Chancy, 55, most recently served as COO of SunTrust Banks. He has over 30 years of experience in the banking industry, and has received degrees from SMU and Northwestern. In addition to WFC, he sits on the board of EVO Payments, where he joined earlier in 2020 (stock is down -15% since).

A long way to go for Charlie Scharf and the new team, but they have @jimcramer as a believer: