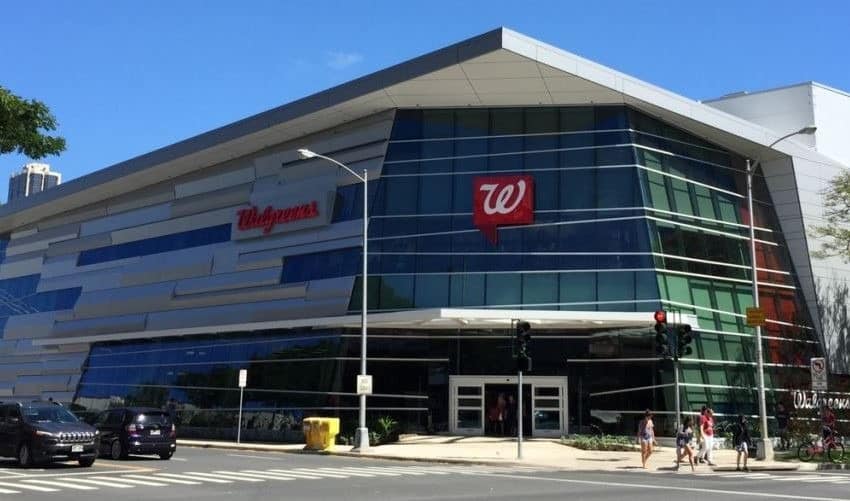 Last week, Walgreens Boots Alliance announced that Stefano Pessina will step down from the role of CEO. He will stay in his current position as the company commences a search for a new CEO, at which point he will transition into Executive Chairman. Pessina will replace James Skinner as Chairman, who will remain on the board as a director. Mr. Skinner has been a director of the company since 2005.

Pessina, a billionaire investor and the architect behind the impressive expansion of Alliance Santé, took the head job in July 2015 after Walgreens bought Alliance Boots, a pharmaceutical company.

One might not suspect these struggles had they only seen Pessina’s compensation, with him being paid over $64.6M over his 5 years leading the company. His relative Pay/ TSR Ratio last year of (76.6) would suggest that he was significantly overpaid. His pay has also consistently topped that of his peers.

Keep an eye out as they search for a new CEO to bring the company back on track.