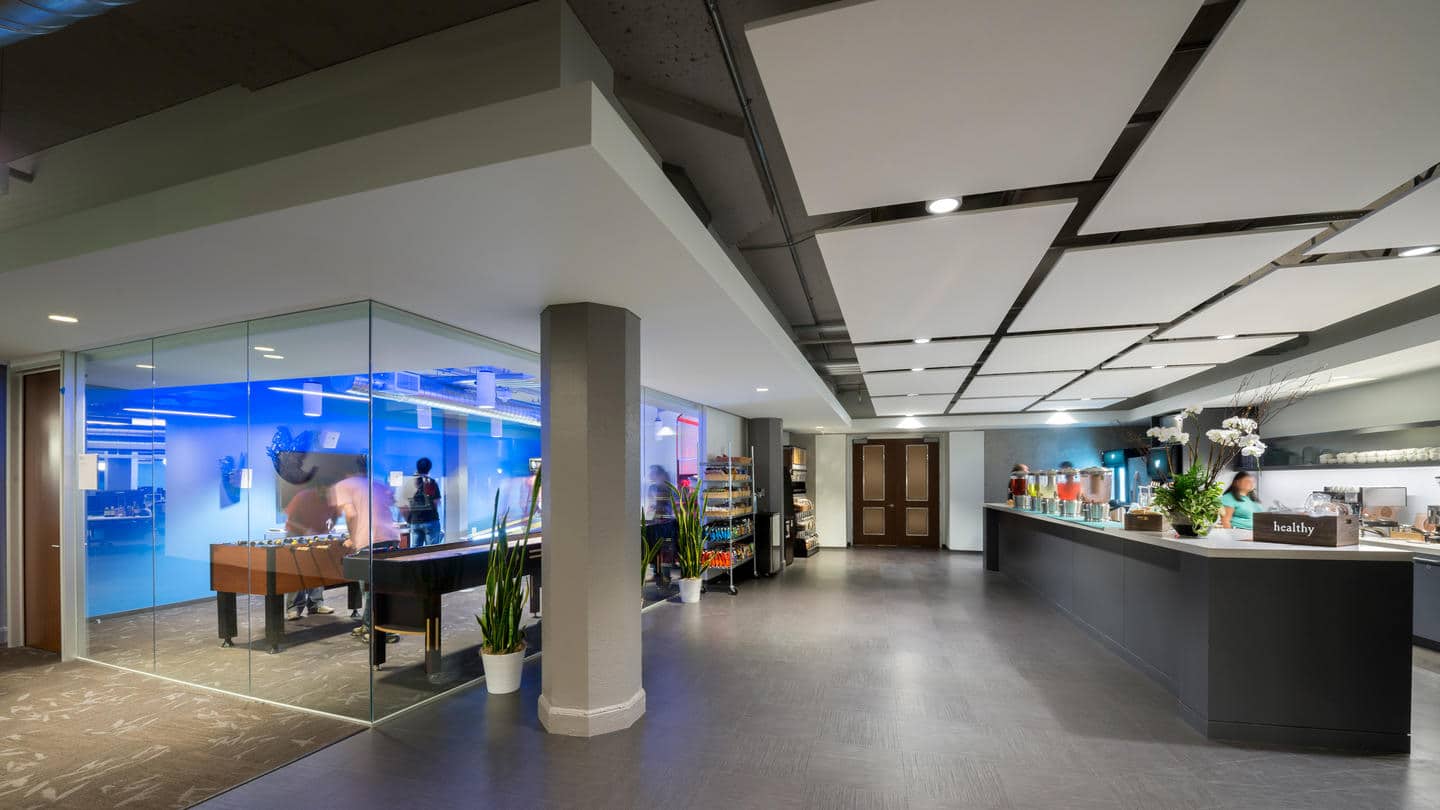 Twitter CEO Jack Dorsey recently took to Twitter (of course) to announce the newest appointment to their Board of Directors: Dr. Fei-Fei Li (44), a computer science professor at Stanford University.

Dr. Li is the latest addition to Twitter’s board following their respective partnership and cooperation agreements with Elliott Management and Silver Lake Partners in March.  Silver Lake agreed to make a $1 billion investment in Twitter and Elliott entered into a cooperation/standstill pact.

A former Googler (Chief Scientist of AI/ML at Google Cloud), Dr. Li fills Twitter’s desire for AI expertise on the board. In addition, as the third female, she increases the gender diversity of their board at time where investors are increasingly focused on equal gender representation.

“In addition, the Twitter Board will continue the process of identifying a third new independent director, focusing on candidates that reflect the diversity of the Twitter service and also possess deep technology and AI expertise.”

Twitter’s Board is now 27% female, slightly above their peer average of 25%, according to Boardroom Alpha Data. With a fresh board in place – only Jack Dorsey and David Rosenblatt have been around longer than 5 years – the board is set for newer perspectives.

The agreements cemented Mr. Dorsey as CEO of the company and called for three new directors to the board. At the time of announcement, Jesse Cohn (38) of Elliott and Egon Durban (46) of Silver Lake were were announced as the first two appointments. Both haven taken to the platform to celebrate their arrivals – a sign of the times.

Jesse Cohn is an Equity Partner, Senior Portfolio Manager, and Head of U.S. Equity Activism at Elliott. Cohn also currently serves on the boards of eBay Inc. (since 2019) and Citrix Systems Inc. (since 2015).

Egon Durban is founding principal and is Co-CEO and managing partner of Silver Lake. Durban also currently serves on the boards of VMWare Inc. (since 2016), Motorola Solutions Inc (since 2015), and Dell Technologies (since 2013).

As part of the March agreements a temporary Management Structure Committee was created to, “build on the Board’s regular evaluation of Twitter’s leadership structure.”

Independent Lead Director Patrick Pichette will chair the committee with Durgan and Cohn joining. Two others will be named later. Among their duties, the committee will also focus on CEO succession planning and assess the company’s staggered board. They expect to conclude its work and share results before the end of the year.