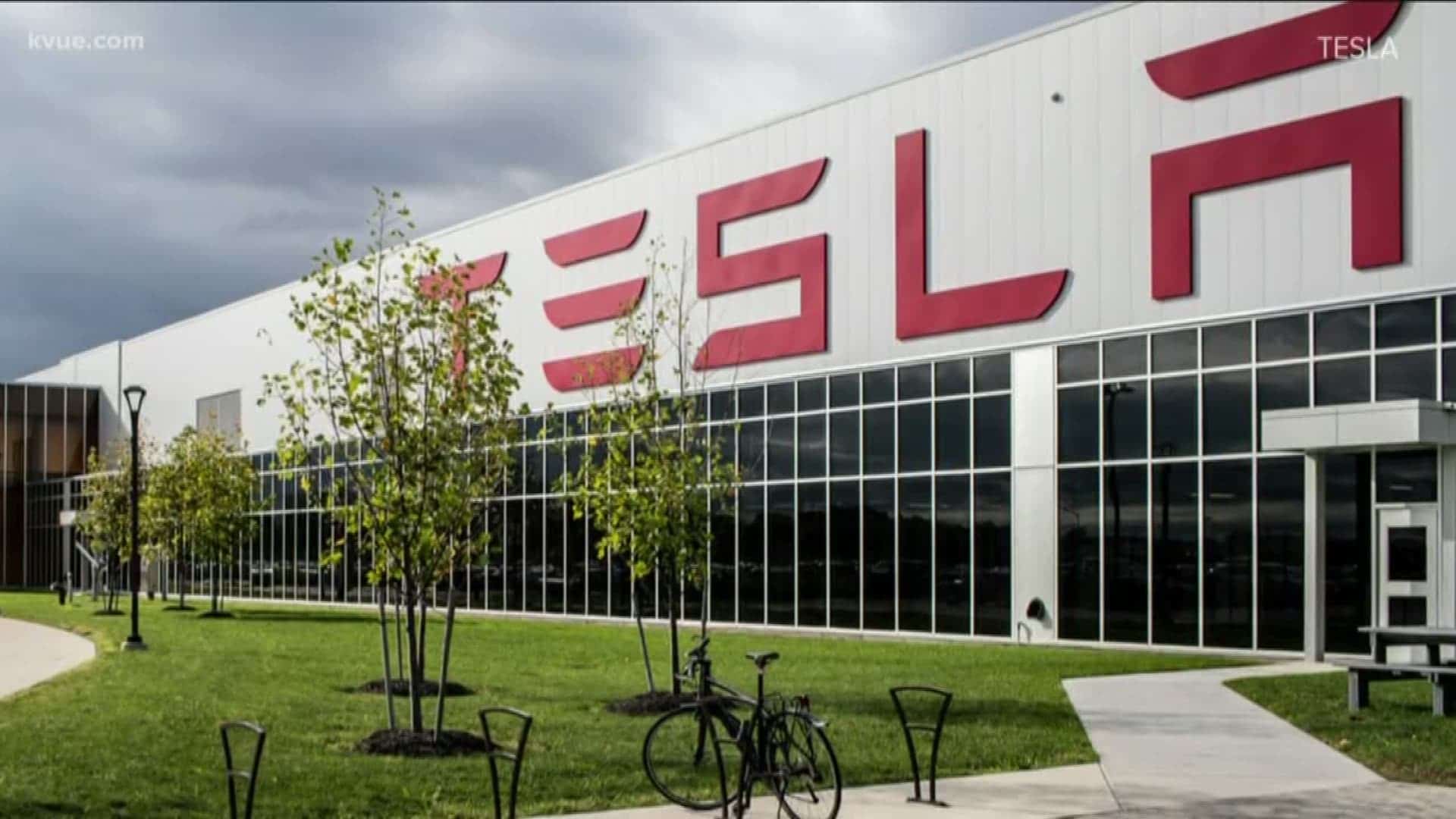 This past June, we wrote about how irresponsible share pledging and questionable compensation packages led many proxy advisory firms to counsel “Against” regarding the re-election of Tesla (TSLA) chairwoman Robyn Denholm. While we were expecting to follow up after the annual meeting in July, COVID restrictions caused Tesla to delay its meeting until late September. Now that results are in we thought it would be worthwhile to check in.

Denholm was elected for another 3 year term, but it was no landslide; she received 91m votes “For” versus 21m “Against”, meaning she was elected with about 81% support; in her previous election in 2017, she was elected with 96%. The other two directors up for re-election this year, Elon Musk and Hiromichi Mizuno, were both elected with more than 90% support and fewer than a million votes “Against”.

Another noteworthy development was the decline in shareholder support for approval of executive compensation. In the 2017 meeting, shareholders decided compensation would be voted upon every 3 years; that year, compensation received 107m “For” votes, to only 1m votes “Against”. When the matter was brought up again this year, 94m voted “For”, and 17m voted “Against”, a decline in support of about 15%.

As we previously covered, Tesla has had a fantastic 2020. However, the decline in support from shareholders at the annual meeting should serve as a warning to management that they aren’t untouchable.