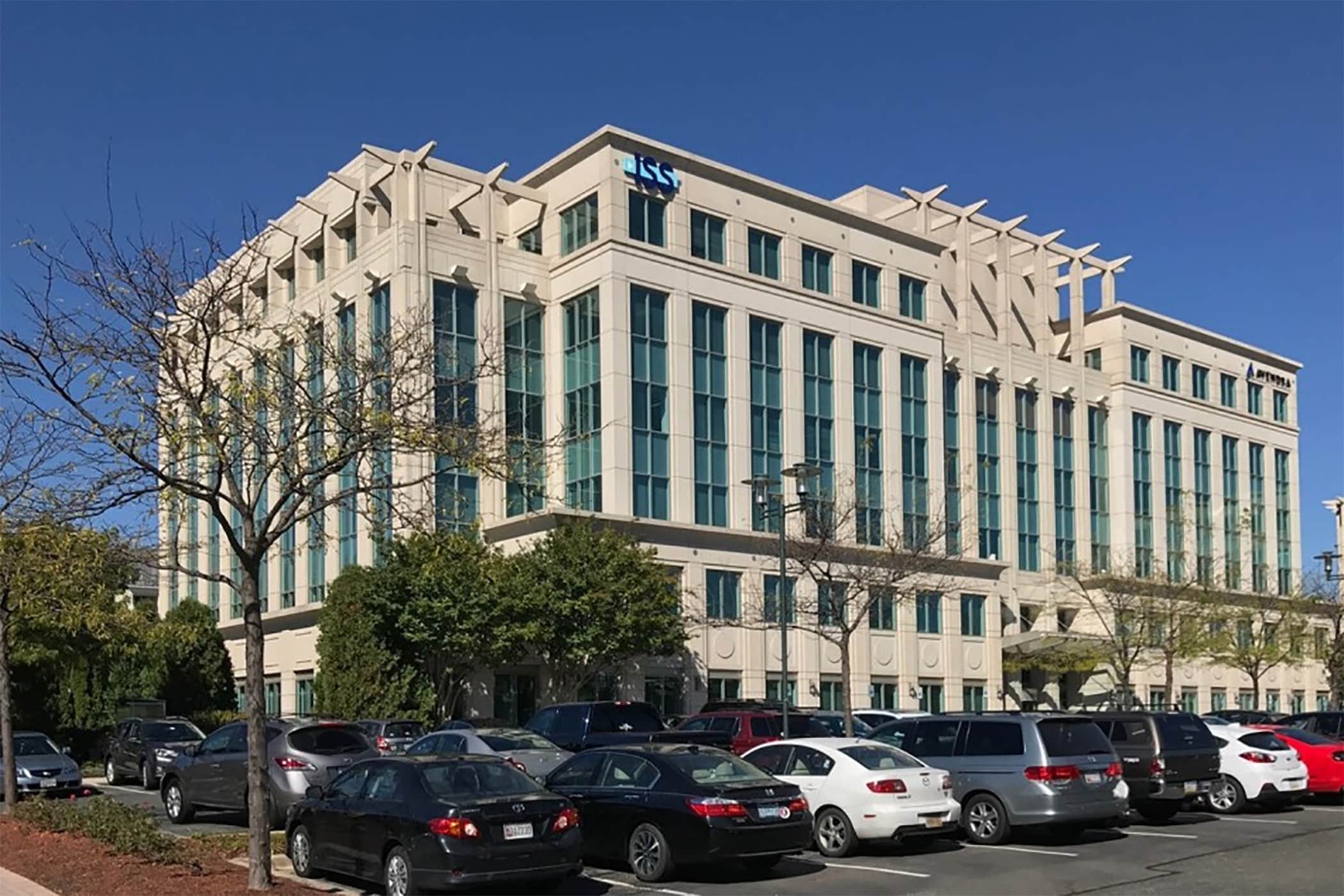 Proxy advisor giant Institutional Shareholder Services (ISS) has recommended against the re-election of Robyn Denholm, the Chairman of Tesla’s board of directors at next month’s annual meeting of shareholders.

In her most recent election (2017), she was supported by more than 90% of shareholders. Tesla’s board is staggered, with directors receiving 3-year terms.

What has been controversial is the large quantities of company shares that executives have pledged as collateral in personal loans. TSLA directors have added over 4.9M in pledged shares this year which now includes over 18M total pledged by CEO Elon Musk, representing over $18B in current market value. In the event that Tesla executives were forced to sell their shares, the stock price could suffer losses and hurt outside shareholders.

In addition to the irresponsible pledging, ISS takes issue with director compensation at Tesla (Denholm is also a member of the compensation committee).

Tesla’s compensation model is far more lucrative than that of its competitors, as directors are given generous options often worth in the millions of dollars. The highest paid director in recent years, Antonio Gracias, was given over $12M options in 2018. In comparison, the highest paid director at General Motors in the past 3 years received $400K. Since 2014, Denholm has personally nearly $30M, primarily in the form of stock options.

Tesla’s annual meeting is scheduled for July 7th; it remains to be seen if shareholders will heed the concerns of ISS, or side with Denholm and Tesla in her re-election.