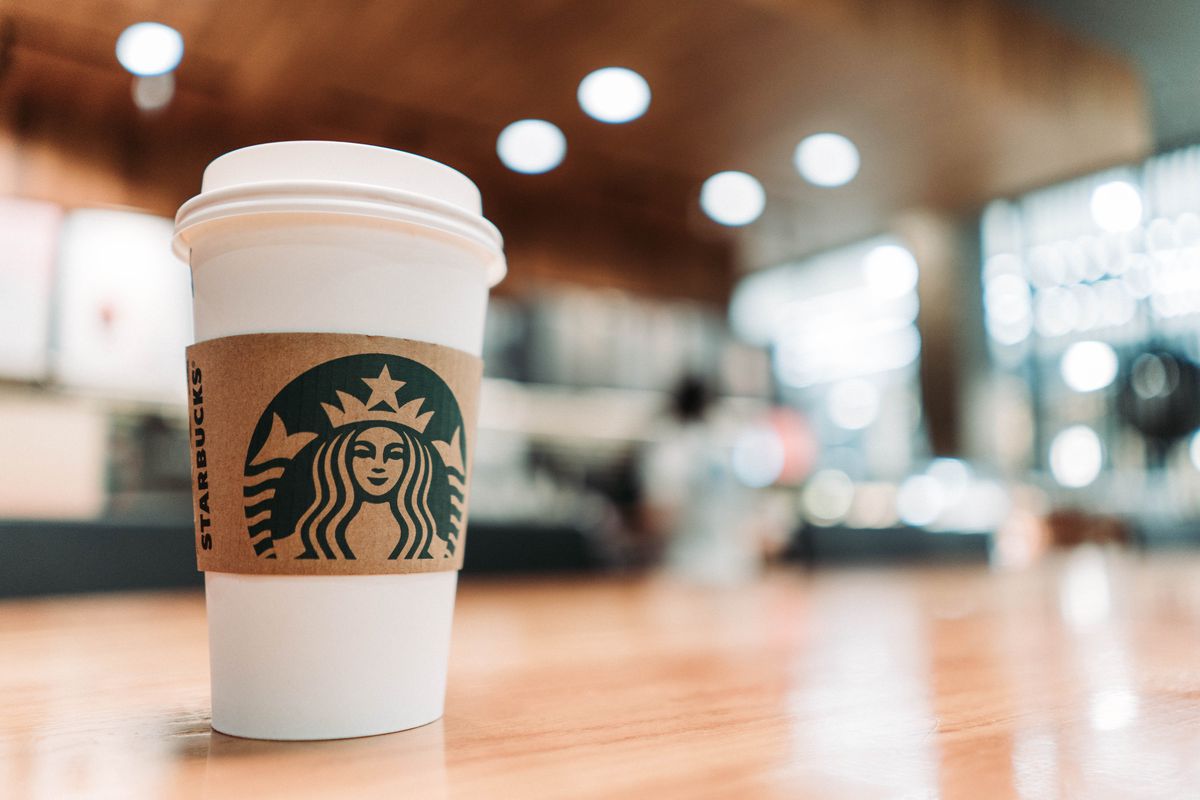 Starbucks (SBUX) as announced by COO Roz Brewer, has instituted new diversity initiatives that tie executive pay to Diversity and Inclusion initiatives, and making anti-bias training mandatory. Another example of a company who is putting their money where their mouth is, if you will, in delivering on social equality initiatives.

It’s becoming increasingly clear that investors are demanding not only concrete and quantifiable targets but also a means of holding management accountable for their pledges. Compensation linking will help to bridge that gap.

ICYMI: We previously covered how iHeartMedia linked bonuses to having diverse content and diverse workforce, in a similar pledge.

Starbucks plans on bumping up the percentage of people of color to be 30% of all US Corporate employees and 40% and Retail employees by 2025. The company hasn’t outlined publicly how compensation would be affected. However, for reference, CEO Kevin Johnson was paid over $19mm in 2019 and COO Roz Brewer took home just over $8mm.

Continuing to Push the Movement Forward

Starbucks has long been on both sides of the diversity narrative, there are the positive examples like superstar Roz Brewer, a woman of color, who has consistently been named one of Fortune’s Most Powerful Women. But they’ve also dealt with public scandal, such as an incident in Philadelphia a few years ago which ultimately resulted in a day of store closures to focus on racial diversity training.

Starbucks, as reported in the WSJ, are going to forge ahead with their mandatory anti-bias training despite a federal executive order that is threatening to cut ties with contractors who impose such stringent measures as a means of pushing diversity policies.

Starbucks’ Relatively Diverse Board of Directors

Starbucks’s emphasis on diversity translates to its board, which can be described as relatively diverse vs. its peers: