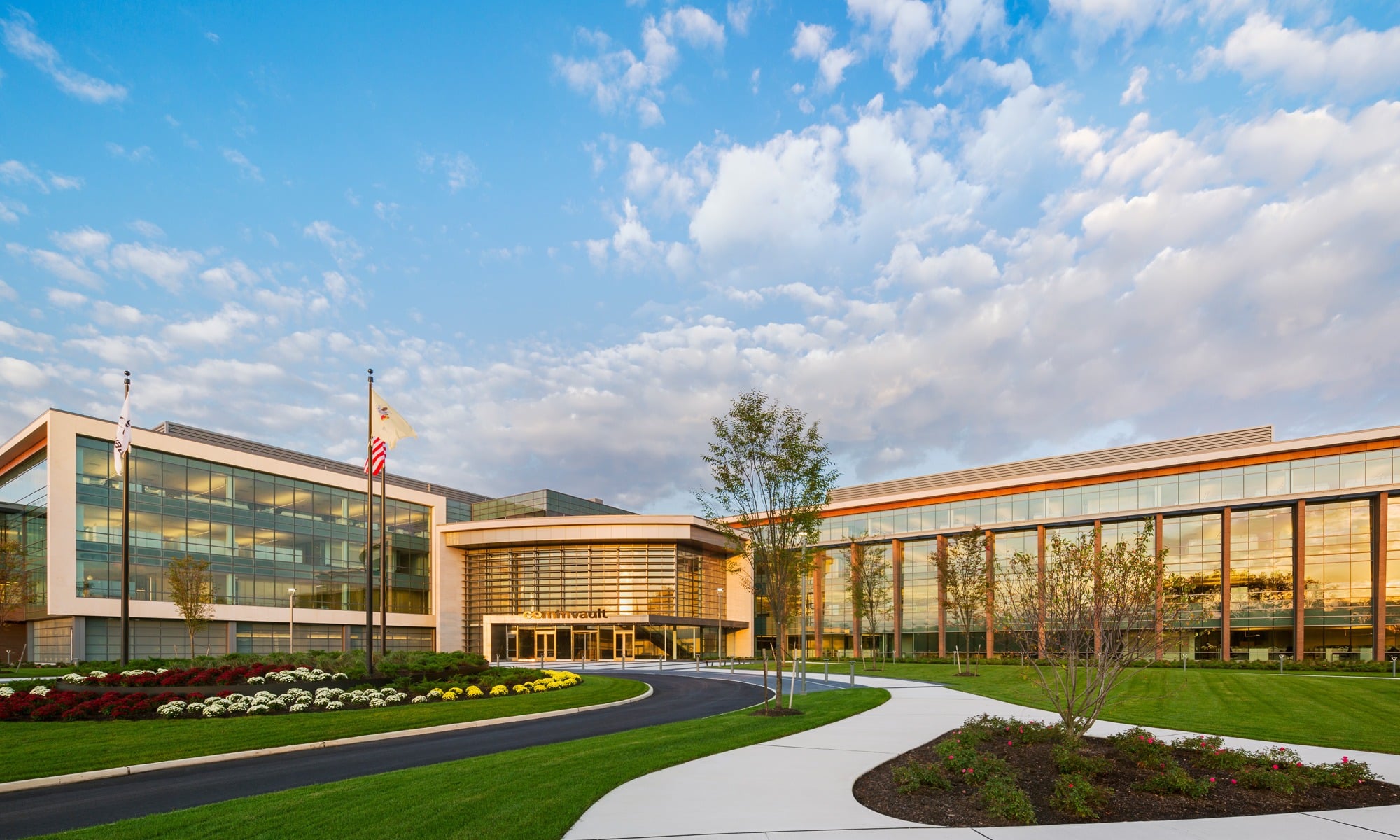 In our previous story, we looked at Starboard’s activist activity at GCP; now we turn our attention to Commvault.

Starboard was (somewhat) successful in their attempt to refresh Commvault’s board of directors earlier this month. Three new directors have been addded to go with 3 resignations of incumbents. However, just 1 of Starboard’s initial slate of nominees is joining the board.

Starboard initially filed a 13-D on CVLT in March of this year, and they currently own ~9.3% of the company’s outstanding shares.

Ultimately, the two slides came to an agreement that provided for 3 new directors and 3 resignations. Jeffrey Smith (Starboard CEO) and Gavin Molinelli (Starboard partner), who were originally nominated in April, were not among those added to the board. Starboard also agreed to abide by customary standstill provisions and voting commitments.

Given Commvault’s goal of transitioning to a cloud-centric model and jumpstarting revenues, the appointment of these three independent directors makes sense.

The most common concerns regarding Commvault were faltering revenue growth and the acquisition of startup Hedvig for $225 million.

In response to the changes, Smith said: “We appreciate the collaborative dialogue we have had with Commvault’s Board and leadership team. Commvault is an outstanding company. We believe the expertise provided by these new directors and the focus of the Board’s Operating Committee will help improve Commvault’s profitable growth, return on investment, and enhance value creation.”

Nick Adamo, chairman of Commvault stated: “Today’s agreement reflects the Board and leadership team’s commitment to realizing…opportunities and our alignment with Starboard on additional directors and actions to support these efforts”.