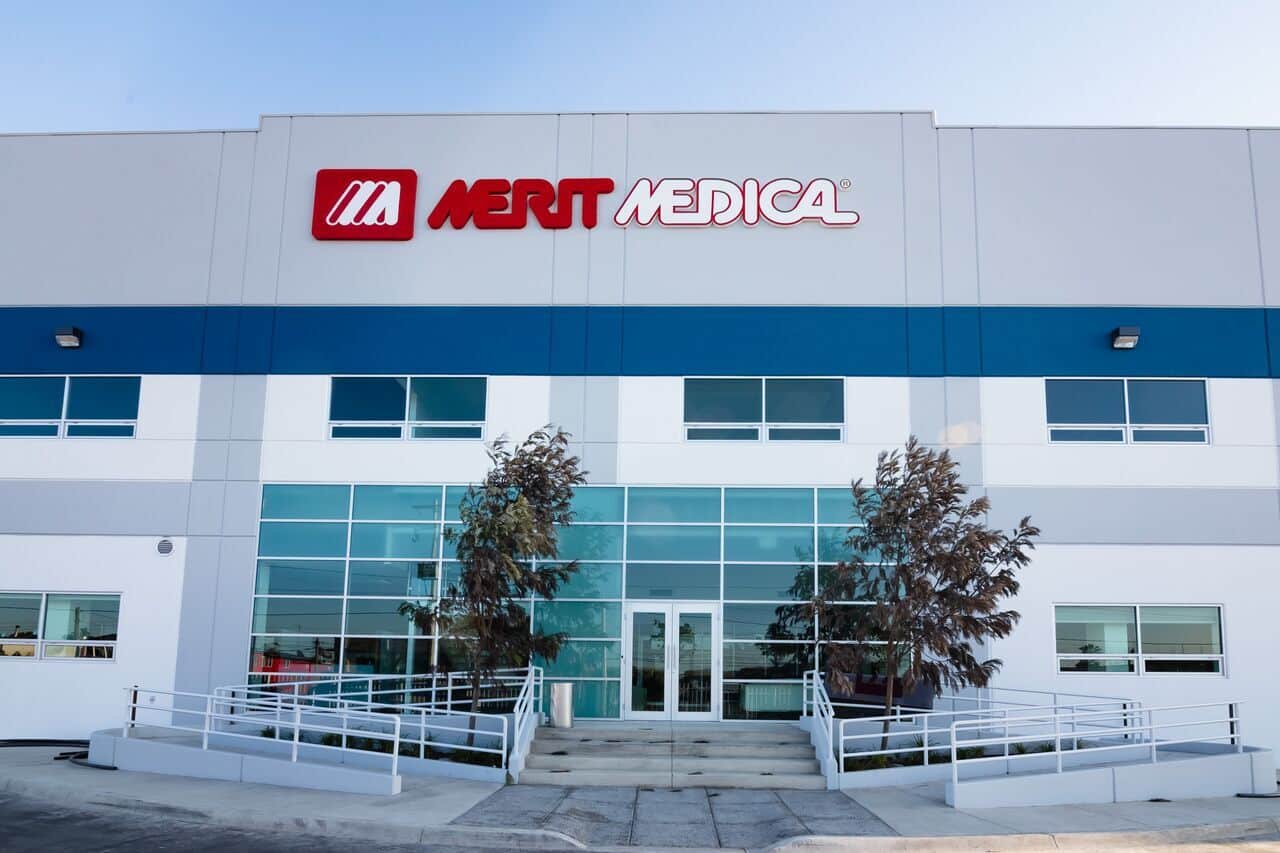 In previous weeks, we covered Starboard’s activity in refreshing the boards of GCP and Commvault; now we turn our attention to Merit Medical Systems.

In late May, Starboard struck an agreement with Merit Medical, successfully nominating 3 newcomers to Merit’s board. Starboard has significant clout at Merit, owning ~8.7% of outstanding common stock. Since Starboard first filed on Merit in January, the stock has gained over 28%.

As part of the agreement, 3 directors have departed and 3 new directors have joined (recently made official at their shareholder meeting), with the total board being downsized to 9 directors. The departing directors had a decent track record, on a total shareholder return basis (TSR), while the new ones have something to prove:

So, while the new directors bring mixed public-board performance, the company’s recent stagnant performance left them ripe for attack. It’s also worth noting that the last officer or director to buy stock of any significance was Ronald Frost (COO) in July of 2019 (see full buys/sells/awards at our Insider Tracker)

In response to the changes, Fred. P Lampropoulos, chairman and CEO of Merit Medical since 1987, stated: “…each bring industry experience and perspectives that we believe will support our mission of enhancing shareholder value. The actions we have taken across the company are already yielding positive results, including increased efficiency and progress towards operating margin improvement, as part of our goal to become a leaner, more efficient growth company.”

Jeffery Smith, Starboard CEO, said: “I am confident the appointment of these new directors will bring additional insights and valuable expertise as Merit focuses on improving profitability and growth. We look forward to continuing to work closely with management and the Board as we pursue our common goal of enhancing shareholder value.”