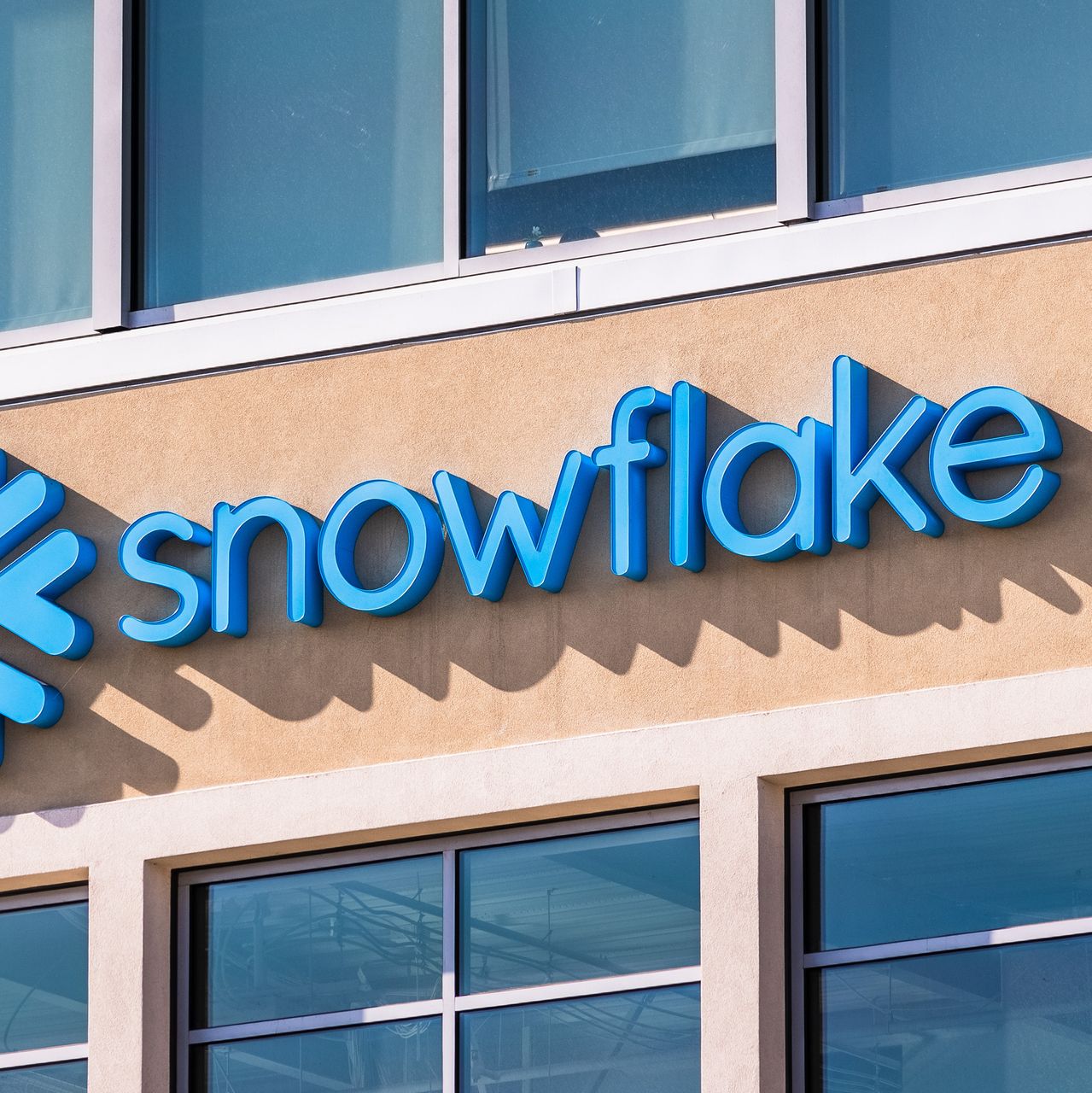 The hottest IPO this year belongs to Snowflake (SNOW), which launched a few weeks ago at $120 per share, in the biggest software IPO ever (raising ~$3.4B). Shares surged immediately, as demand pushed prices up to the $250 range, well above its pricing. For Snowflake CEO Frank Slootman, mark this down as his 3rd highly successful tech IPO as CEO after previously leading Data Domain and ServiceNow into the public markets:

Slootman first took the helm at Data Domain (DDUP) in 2003 when he was named CEO, and took the company public at a valuation of $776.5M in 2007. Slootman grew the company from $0 revenue to over $600M annually when he eventually stepped when he got the company sold to EMC for $2.4B in 2009. He turned in an annualized TSR of 18% for his 6 years at DDUP.

He next took the role as CEO of ServiceNow (NOW) in 2011, and led his second IPO, taking them public in June 2012. Also widely regarded as a success, the company sported a 30% annualized TSR during his 6 year tenure as CEO. Slootman stepped down as CEO in 2017.

Unsurprisingly, Slootman has kept a close-knit group of executives with him to the companies he takes over. Mike Scarpelli has been Slootman’s CFO at Data Domain, ServiceNow, and now Snowflake posting the same impressive returns of Slootman. Shelly Begun, head of HR has also now followed Slootman to the big three, all the times serving as his head of Human Resources.

Slootman attributes his success to his intense, boundary-pushing style of management, writing in a widely shared LinkedIn Post: “Our companies were built and run for performance, full stop. We were singleminded in our pursuit of goals, and drove our people to become the best version of themselves … our companies were all Marine Corps, not much Peace Corps.”

An evaluation of Slootman’s Snowflake success can’t be complete without mention of the board. It checks the box on diversity, with 3/10 (30%) being female, which is generally higher than their technology peers. It’s also worth noting that the board skews younger with nobody over the age of 65. The board not only sports high-profile CEOs like Jayshree Ullal (Arista Networks) but also significant CFO experience at large tech companies. Both Mark Garrett (Adobe Systems) and Kelly Kramer (Cisco) currently serve as CFOs – their inclusion perhaps highlights a focus on driving financial results.