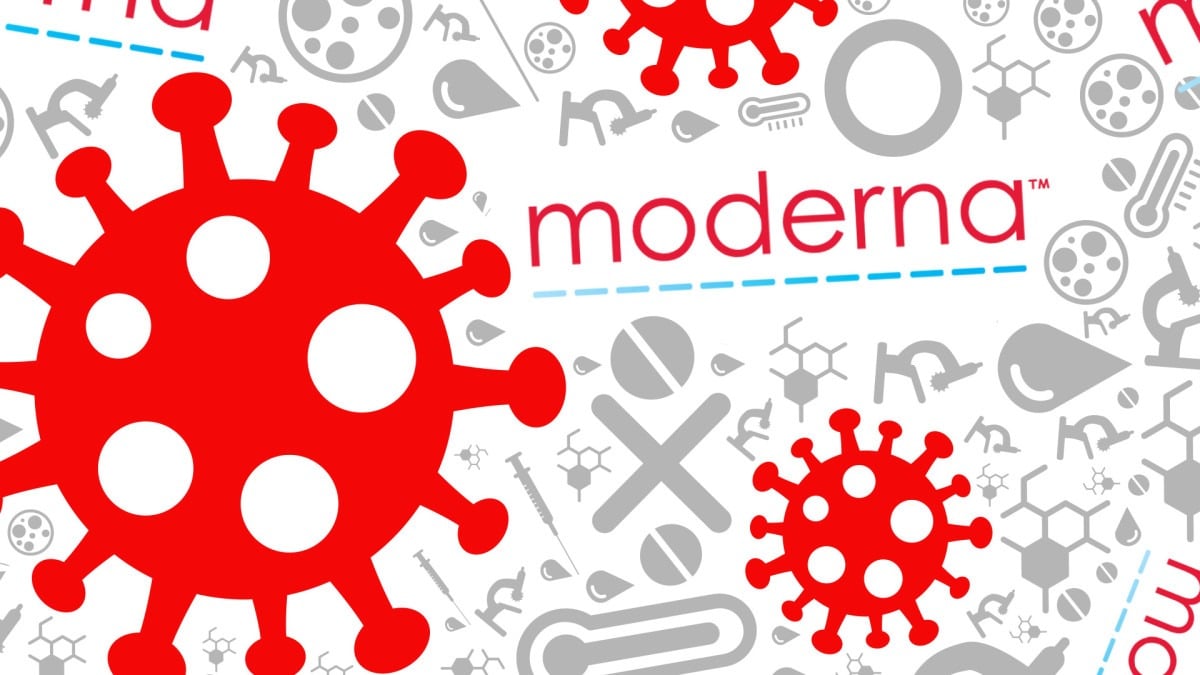 As COVID-19 turned the world upside down, Moderna (MRNA) emerged as a frontrunner to develop a vaccine. Along the way, the company’s share price has skyrocketed this year. Despite a recent pull back, shares are up about ~190% YTD, though down -24% in the last month. As we previously covered, executives have come under fire for their fortuitous and large-scale equity sales.

Moderna executives have sold a huge amount of stock this year, ~$213.1M in the last 6 months alone. All the while, not one insider has made a purchase in that same time frame (the last purchase was in February).

While many of the sales were were conducted via pre-planned 10b5-1 plans trading plans, there remains questions as to the timing of said plans and the overall optics of selling stock on positive vaccine news. To add further fuel to the flames, as NPR reported, executives made changes to their 10b5-1 plans mere days before major announcements.

Should they have held on?

However, it is noteworthy that Moderna executive gains would have been greater (albeit on paper) had they simply held on to shares.

For example, Stephane Bancel, the CEO of Moderna, missed out on an average 187% gain of every share he sold the last 6 months. And CMO Tal Zvi Zaks, who has sold > ~$60M, about 191% in missed gains.

It’s worth keeping an eye on insider trading at Moderna as the race for a COVID vaccine heats up.