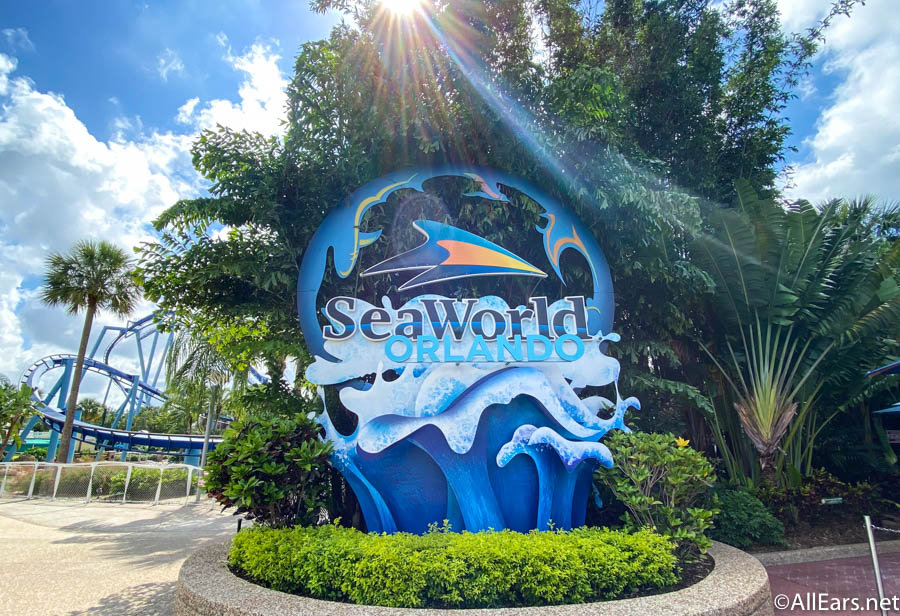 A global pandemic is causing unprecedented economic destruction, their stock is down ~67% YTD, all of the company’s parks are closed, and they are on their 5th CEO in as many years…but don’t tell that to SeaWorld Entertainment’s (SEAS) Board of Directors.

Shockingly, the company announced a fresh ~$7 million dollars in equity bonuses for their top executives this week.

The award is due to, “their extraordinary contributions and continued expected contributions to the Company and its long term goals during the global COVID-19 pandemic.”

This, while SeaWorld has furloughed 90% of its workforce, fully drawn down on its revolver to salvage liquidity, and does not expect to meet its goal of $475-500M in Adj. EBITDA for 2020. As the reality of the pandemic began to settle in, the company announced that after March 31st they would no longer be paying the 90% of company employees furloughed.

There is also a real question regarding the need for these incentives generally. Marc Swanson, former CFO since August 2017, has now been named interim CEO, as of April 4th, for the second time. Also, his compensation in 2018 and 2017 (we’re awaiting 2019 data in the upcoming proxy) as CFO was $1.34M, and $1.15M respectively and he stands to be paid significantly more if he becomes the permanent CEO. Bogumil who was previously Chief Strategy Officer and promoted to COO, also on April 4th, was paid $3.3M in 2018. Finally, Dold was paid $710k in 2018.

The timing of the award also seems to make little sense in regard to either proper governance, public relations, or just generally putting employees first. SeaWorld is hardly alone in confronting a black swan business climate, all “non-essential” businesses (apparently the WWE is “essential” in Florida) that are closed are hurting. And, those relying on live events are facing simultaneous economic and PR nightmares (again the WWE is a stand-out here as it has announced layoffs just 2 days after bing designated “essential”).

While SeaWorld execs did announce a 20% salary reduction, several companies have taken stronger approaches: executives are taking voluntary larger pay-cuts, forgoing all of (or part of) their annual salaries, or donating portions of that capital to various employee relief efforts (see: YUM, RL, SIX).

SeaWorld’s latest CEO, Serge Rivera, recently resigned at the beginning of April, citing a disagreement with the board. Serge was in office for a grand total of 5-months…re-enter Marc Swanson, for his second stint as interim CEO in the last 7 months.

It’s been a tough road for SeaWorld – in no small part to the 2013 documentary Blackfish which was heavily critical of SeaWorld’s treatment of animals and involvement in the deaths of certain employees. For those looking for positives, as of February 1, 2020, SeaWorld was up over 200% from its lows in November 2017 when, now chairman, Scott Ross joined the board.

SeaWorld’s success or failure will be determined by how Ross, the board, and its newly installed executive team navigate the pandemic’s devastating impacts. It’s possible that in two years the consensus will be that these equity grants were the right move, at the right time. However, right now, in the depths of the crisis, with 90% of employees furloughed, and no visibility into when revenue will be unlocked, they seem anything but that.

We’ll continue to be tracking all of this and more in our COVID-19 tracker for US Public companies.