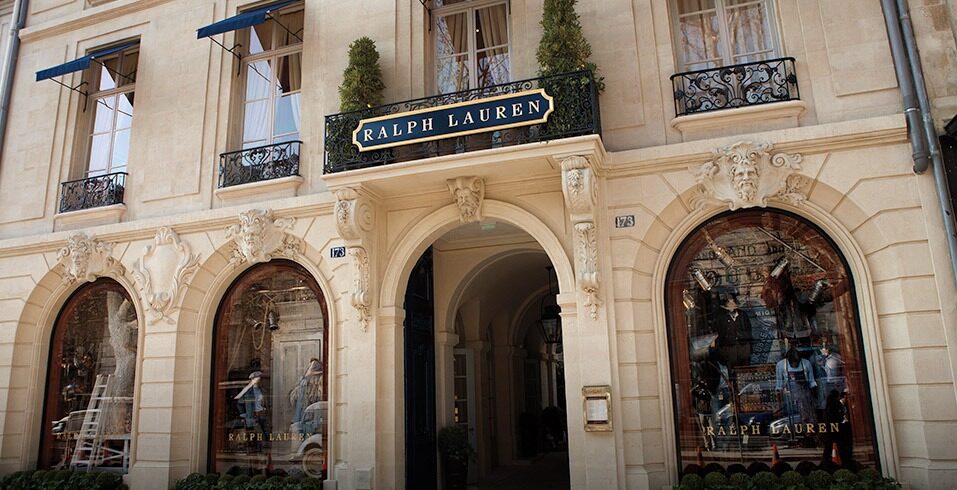 Earlier this week, the Ralph Lauren Corporation (RL) appointed Valerie Jarrett (C-) to its board of directors making her the 13th member of the iconic fashion company’s board, and the second person of color to be added to the previously all-white board in 2020 following the election of Darren Walker (B) in July.

Jarrett currently is a Senior Distinguished Fellow at the University of Chicago School of Law. She’s had a decorated career in public service, including spending 8 years in the White House, serving the Obama Administration. In addition to her civil service, Jarrett had significant experience in the private sector as President and CEO of the Habitat Company.

On the public equity side, she is currently also a director at 2U (since 2017) and Lyft (since pre-IPO), where she has annualized TSRs of -19% and -49% respectively.

Longtime director and retail legend Arnold Aronson (C-) had passed away earlier this year, and Jarrett effectively replaces his board seat.

Jarrett becomes the 4th woman on the board, and at 30% female it puts RL relatively in line with their peers’ average of 28%. Additionally, Ralph Lauren (C) chairs the board and still serves as Chief Creative Officer of the brand he founded in 1967 – still heavily involved at 79 years old.

While Jarrett and Walker bring down average age, the board remains stale. 38% of directors are over 70 years old, and by the end of 2020 46% will have served for over 10 years. A larger refreshment may be needed to ensure Ralph Lauren avoids complacency and has the ability to adapt to the rapidly-changing modern world.

It’s been a tough year for Ralph Lauren, as the pandemic has reducing consumer spending, especially on luxury goods.  Even at a discounted price, zero insider buys were completed over the last 12 months, suggesting a potential lack of confidence from the inside. Shareholders will hope that the appointments of Walker and now Jarrett will be the first steps of a larger board overhaul. 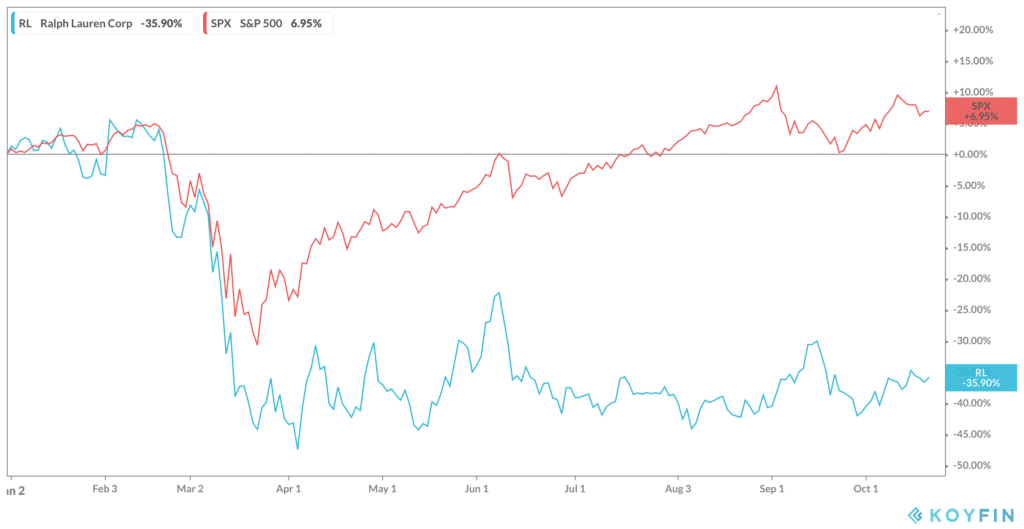 Ralph Lauren YTD performance compared to that of S&P 500

Pandemic-Battered Welltower Changes CEO and Board in Effort to Recover

Macy’s picks Mitchell, an outsider, for CFO (their 3rd in the last 3 years)