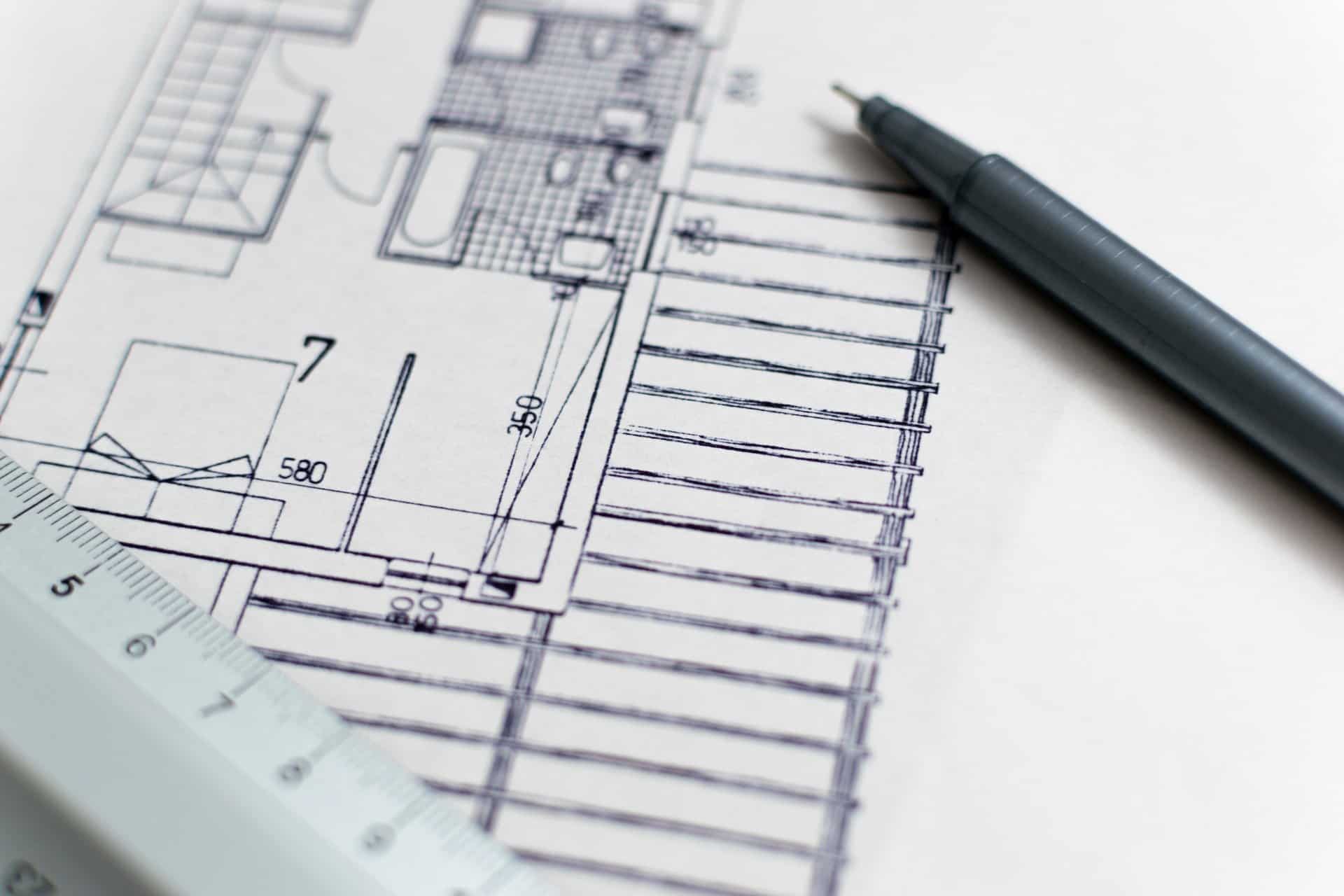 Earlier this week, PulteGroup (PHM) appointed J. Phillip Holloman (C) to its board of Directors. He will serve on the audit committee and the finance and investment committee. He was solely an addition, with no others stepping down.

Holloman was formerly the president and COO of Cintas Corporation, a specialized business service provider valued at $38b today. During his tenure he received the Excalibur award, the highest recognition given out by Cintas. Holloman also received external awards for his time at Cintas. Black Enterprise magazine named Holloman one of the “100 Most Powerful Executives in Corporate America” in 2009.

This will be Holloman’s second time being a public director, he has served on the board of Rockwell Automation since 2013 where the company has seen an annualized TSR of 17%. Though the company has performed quite well this year, the bulk of his tenure has been middle of the road, at best.

Bryce Blair (B+), chairman of the PulteGroup board, said: “Phillip is a seasoned executive who successfully led one of the world’s most recognized brands for a decade… We are confident his experiences and insights will prove valuable to PulteGroup and are thrilled to welcome him to the board”.

As an African-American, Holloman becomes the 2nd minority on PulteGroup’s board. However, he exacerbates gender parity with the board now only 18% female, trailing the peer average of 28%. While the board leaves much desired in terms of diversity, the caliber of members isn’t in doubt with an average director rating of A-.

PulteGroup was crushing the market until COVID-19 shock sent shares tumbling; the stock has rebounded since then and is back to an excellent growth rate. Investors will hope Holloman’s expertise and unique perspectives can help the construction company continue its torrent pace.

Minicucci to Takeover as CEO at Alaska Air Group

END_OF_DOCUMENT_TOKEN_TO_BE_REPLACED 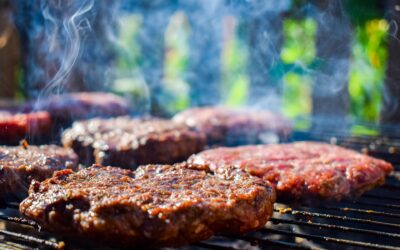 Normally, a partnership with one of the largest fast food brands in the world is something...