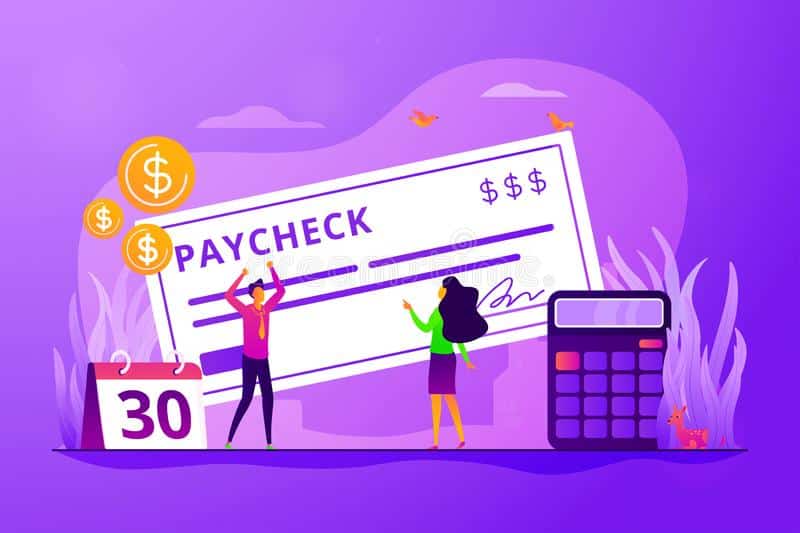 It appears as if a fresh $320B in funding for the Paycheck Protection Program (PPP) may be on its way, after the Senate passed the bill Tuesday night. As we’ve discussed before, PPP round #1 was flawed: mom-and-pops were left hanging as large, public corporations were able to snag funds.

Public outcry forced the hand of at least one company, Shake Shack, though we haven’t yet seen others — like Ruth’s Chris who received $20M — follow-suit. Treasury Secretary Steven Mnuchin is on board:

A bit ironic for Secretary Mnuchin to tweet this, as it was Treasury’s policies that led to the loophole in the first place – several restaurants took advantage of the no more than “500 employees per location” stipulation. Now, Mr. Mnuchin has since said that the Treasury will clarify the certification process and the requirements for those businesses seeking SBA relief.

However, it appears that there will still be very little transparency (at least in the near term) from the SBA as to who has received funds, and the process by which the loans were evaluated.

The primary issue of public companies & PPP #1 was the simple fact that most of these companies have ready access to the capital markets. These companies can pull various levers to raise + preserve capital that true small businesses do not. In this vein, we’ve seen a bit of creative capital raising (from those who can) in the form of convertible preferred shares – these shares pay a dividend and are convertible into common equity:

The above deals (which also provide board representation) appear to achieve 1) the necessary capital funding for corporations that need it and 2) attractive investment terms for investors. All this without depleting the pool under PPP.

We’ll be tracking all the details of PPP round #2 and how corporations are responding and being affected.