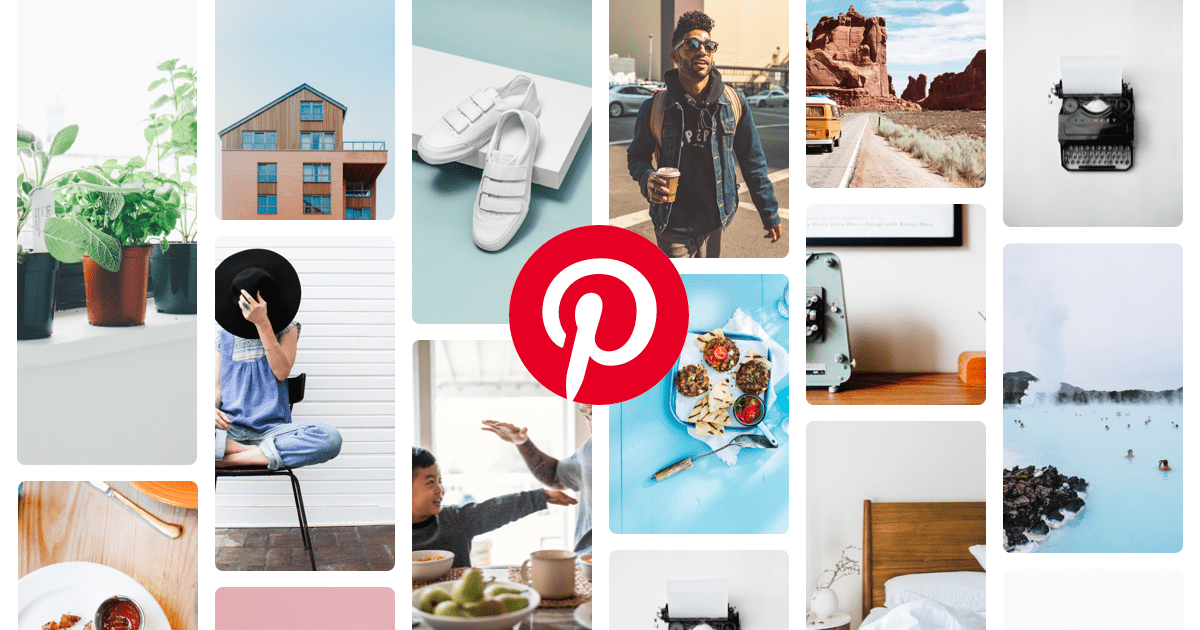 Earlier this week, Pinterest (PINS) announced they would be adding Andrea Wishom to their board of directors, who becomes the company’s first African American director. This follows some recent criticisms from former employees regarding equality practices at the company.

Francoise Brougher, the former COO of Pinterest, publicly accused the company of being a hostile environment for women where they’re “excluded” and “silenced”; Brougher filed a wrongful termination lawsuit against the company. This hasn’t been the only complaint, as former policy employees Ifeoma Ozoma and Aerica Shimizu Banks quit in May alleging racial and gender discrimination. In response, concerned Pinterest employees formed a petition demanding new diversity initiatives and transparency.

Ben Silbermann, the CEO of Pinterest, had this to say about the appointment of Wishom: “She’s an expert in creating positive and inspirational content for global audiences, and a passionate advocate for building a company culture of respect, integrity, inclusion and support — areas in which we must innovate and improve, … Andrea has spent her career outside of Silicon Valley and has a vision for reimagining the board/employee relationship”. Silbermann is no doubt hoping Wishom’s vision for board/employee relationships can assuage internal concerns and end the turmoil that has gripped the company in recent months.

The appointment of Wishom means the company now has 9 directors, 3 of which are female. She is the second director to be added to the board since its IPO. Gokul Rajaram also joined in February of this year.

It will be interesting to see how the addition of Wishom will be received by both Pinterest employees and investors.

Wishom, a UC Berkeley graduate, is the president of Skywalker Holdings LLC, a real estate company. Previously, Wishom served for 22 years at Oprah Winfrey’s Harpo Productions, where she had great success developing and producing content as an Executive Vice President.