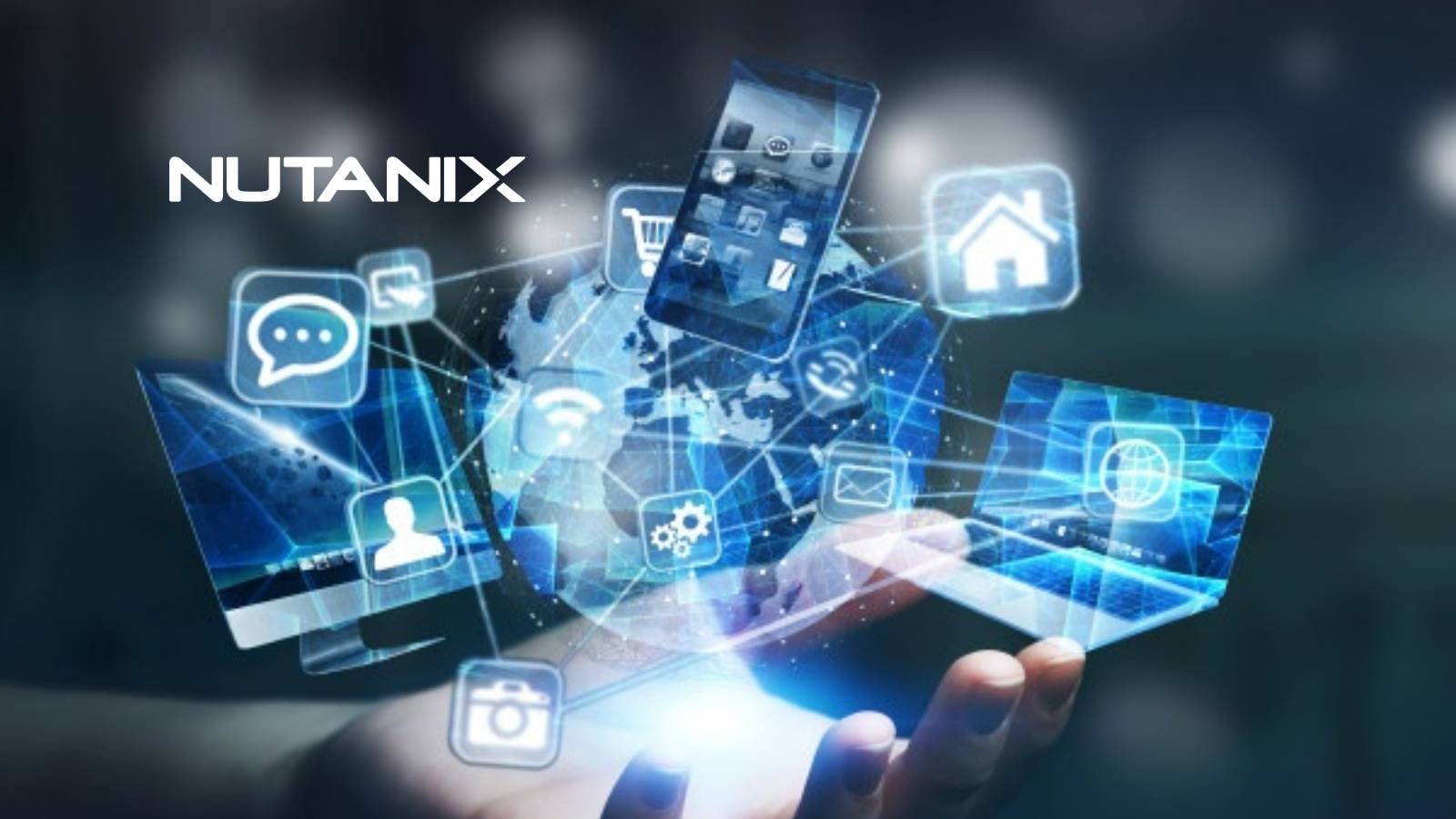 It’s been an active month for the cloud computing company Nutanix (NTNX). In confluence with announcing a $750M investment via a convert from Bain Capital, Dheeraj Pandey (CEO: C-), the Nutanix founder and CEO, announced he would be stepping down. He’ll remain chairman and CEO until the company finds a successor.

Bain and the Board

As a result of Bain’s investment, Bain managing directors David Humphrey (B) and Max de Groen (UN) will join the Nutanix Board of Directors. Humphrey is currently a director at NortonLifeLock and previously served as a director at Bloomin’ Brands, Genpact Limited, and Bright Horizons Family Solutions. He has a career annualized TSR of 23% across his directorships. This will be de Groen’s first boardroom seat.

Pandey founded Nutanix in 2009, and was able to grow it into company valued at $2.2B when it went public in September 2016. However, the companies performance lagged since the IPO, with an especially disappointing -56% decline in share price since August 2018. Today, the companies market cap is 4.95B.

Insiders were caught off guard by Pandey’s retirement. In an interview with CRN, Craig Manahan, senior practice manager for RoundTower Technologies, Cincinnati, a Nutanix partner, had to say: “He’s been the driving force, the face, and really the spirit behind Nutanix since it started. This is huge news for partners. I’m in shock”.

The Nutanix board is currently on the search for a new CEO, and shareholders will be hoping he/she can help guide Nutanix to the next level.