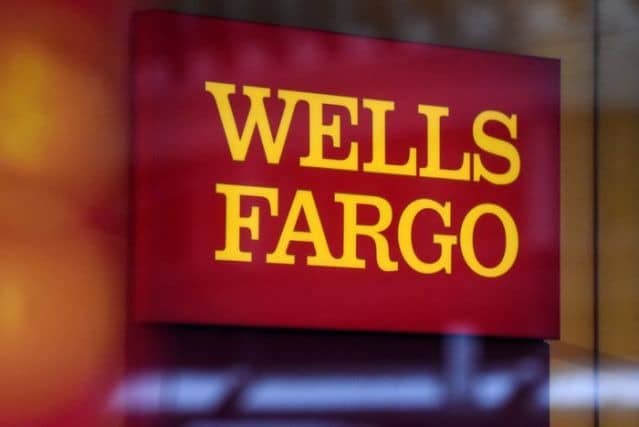 Wells Fargo (WFC) announced Mike Santomassimo would become the bank’s new CFO. Santomassimo was most recently CFO at BNY Mellon (BK) and also previously worked at JP Morgan (JPM), where he held key leadership roles such as CFO of banking and CFO of securities services.

Santomassimo will replace John Shrewsberry, who will end a 22 year career with Wells Fargo. Shrewsberry spent the final 6 years of his career as CFO, and was one of the few veterans remaining on the senior management team; most were removed after the bank was exposed for fraudulent practices in the 2010s.

New Wells CEO Charlie Scharf has been cleaning house since he joined late last year. Scharf is on a determined path to cut costs and reduce layers of management.

This latest move reunites Santomassimo with Scharf, whom was CEO of BK when he was appointed as their finance chief in 2018.

Other major executive hires at Wells in the last year include:

WFC performance during Shrewsberry’s tenure was underwhelming at (7)% annualized, while he received over $62M in compensation as CFO, including over $12M last year alone. Easy to argue that his compensation package was out of line with performance.

For Santomassimo, his 2.5 years at BK have also seen less than stellar performance as financials have lagged, brining an (11)% annualized TSR.

That being said, Santomassimo is due for a nice pay raise in his new job, with a reported annual salary of $1.75M (vs ~$590k at BK). He’s also in line for a bonus that could bring in over $9M of annual compensation if certain conditions and performance targets are met.

Wells Fargo has had it rough during the pandemic, losing $2.4B during the 2nd quarter. It lacks the trading divisions of competitors such as JP Morgan and Goldman Sachs, leaving them dependent on interest rates which have been cut to ultra low levels.

The bank will be hoping the addition of Santomassimo will help them navigate the post COVID economy and a new era for Wells Fargo.