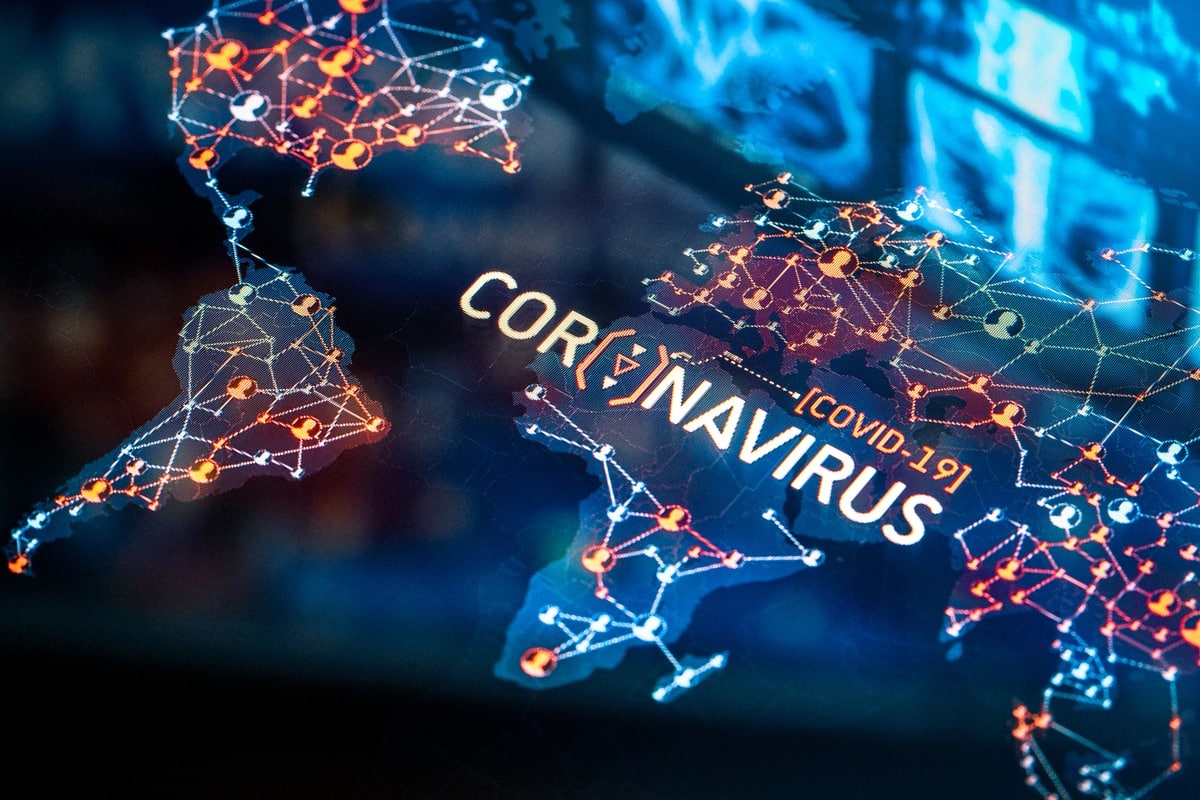 Walmart (WMT) and Target (TGT) were among the first major retailers to report earnings for a first quarter that included April, the first full month of an economy turned upside down by COVID-19. Among other measures, the retailers have been hiring thousands of new workers – though many may be temporary.

Walmart has also committed $35 million so far in charitable support in the United States and around the world, providing food, medical supplies, hygienic products and other items to communities in need.

Target, meanwhile, also boosted employees’ wages by $2 per hour through July 4. The company also said it was offering free back-up daycare for employees, as well as 30 days of paid leave for employees who are 65 or older, pregnant or have an underlying health condition that puts them at increased risk. Overall, Target said it invested $300 million in wage increases, bonuses, paid leave and other benefits for customer-facing employees.

Safety is top of mind

Retailers that remained open during the pandemic say they’re dealing with significantly higher costs related to COVID-19, spending hundreds of thousands of dollars to sanitize shopping carts, checkout lanes and other high-touch surfaces. Stores also haven’t seen profits increase as much as sales because fewer customers are buying higher-margin items such as clothing.

Some retailers are taking other steps to try to improve store safety. Home Depot Inc. (HD) said it is eliminating major promotions to avoid driving large numbers of customers to stores.

On the charitable front, Lowe’s committed $50 million to philanthropic causes, including $10 million for protective products for medical workers. It also donated all of its respirator masks to the nation’s two largest healthcare distribution groups.

At all retailers, it remains to be seen how many of the recently hired workers keep their positions once more retailers open and competition returns closer to normal. But workers hired for sanitization and security likely will remain on board for months at a minimum, with no end in sight to the risks posed by COVID-19.