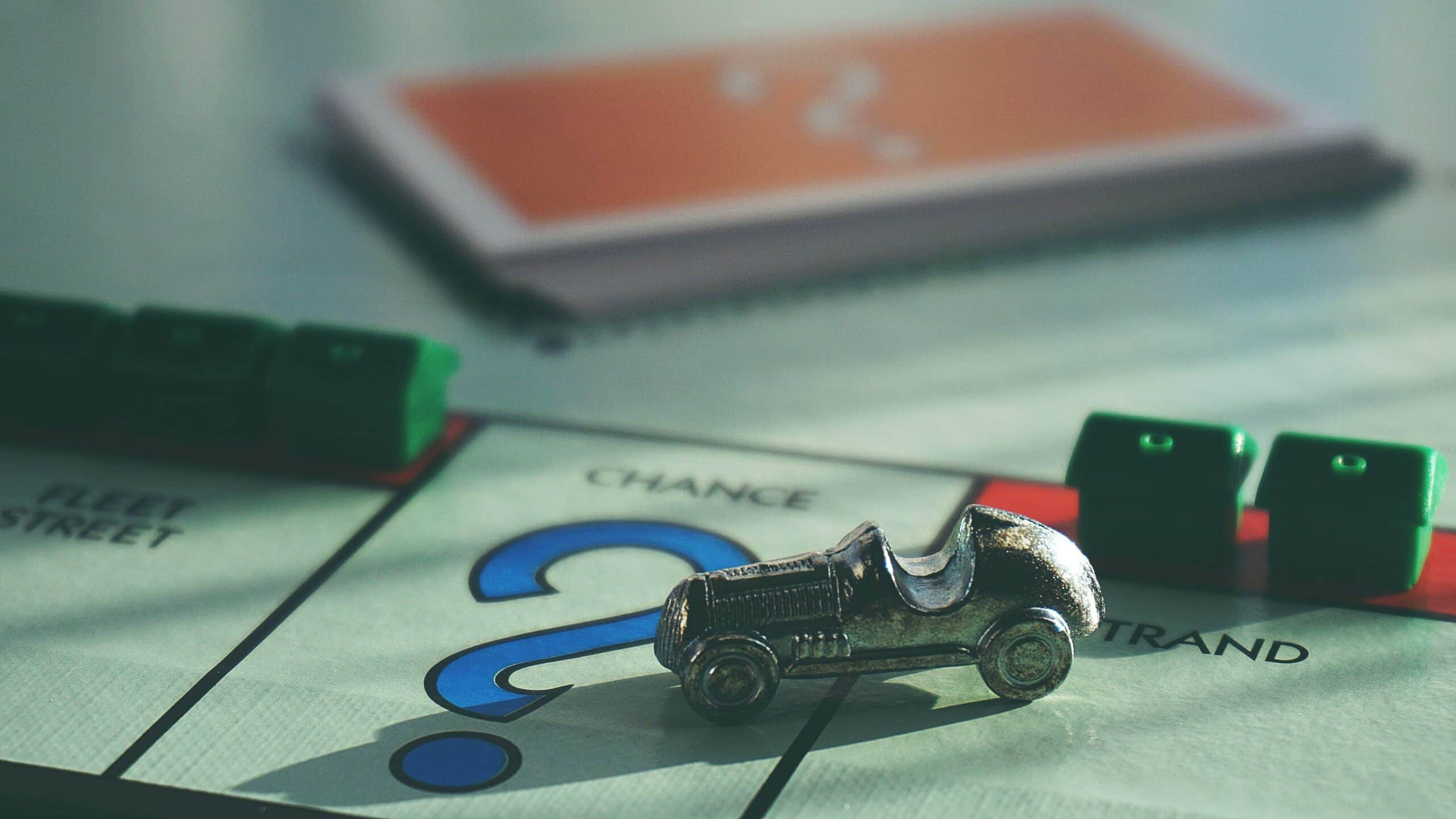 Earlier this week Hasbro (HAS) announced the appointment of Laurel J. Richie (C-) to its board of directors, effective immediately. She will serve on the Compensation Committee and the Nominating, Governance and Social Responsibility Committee.

Richie was President of the WNBA from 2011 to 2015. She has impressive experience in the marketing industry, serving as a senior partner at the advertising firm Ogilvy and spending 3 years as Chief Marketing Officer at Girl Scouts of America. Richie is also a director at Synchrony Financial (SYF) and Bright Horizons Family Solutions (BFAM), where she’s achieved annualized TSRs of -1% and 17% respectively. She was awarded Ebony magazine’s Outstanding Women in Marketing and Communications award and named to its Power 100 List, in addition to being recognized by Savoy Magazine as one of the Most Influential Black Corporate Directors

Ted Philip (B+), Hasbro’s Lead Independent Director, said: “Laurel has been a trailblazer throughout her esteemed career and her proven leadership and sense of purpose will be a valuable asset to Hasbro’s Board”.

As an African-American woman, Richie will help bring unique perspectives to the Hasbro board. 42% of directors will now be female, well above the peer average of 27%. While Hasbro’s emphasis on gender equality is laudable, racial diversity could continue to be improved upon, with Richie only being the second minority directory on the now 14 strong board.

Hasbro stock has underperformed this year, with covid causing revenue declines in key industries such as film and entertainment. Management will be hoping the addition of Richie can help turn the Conglomerate around. 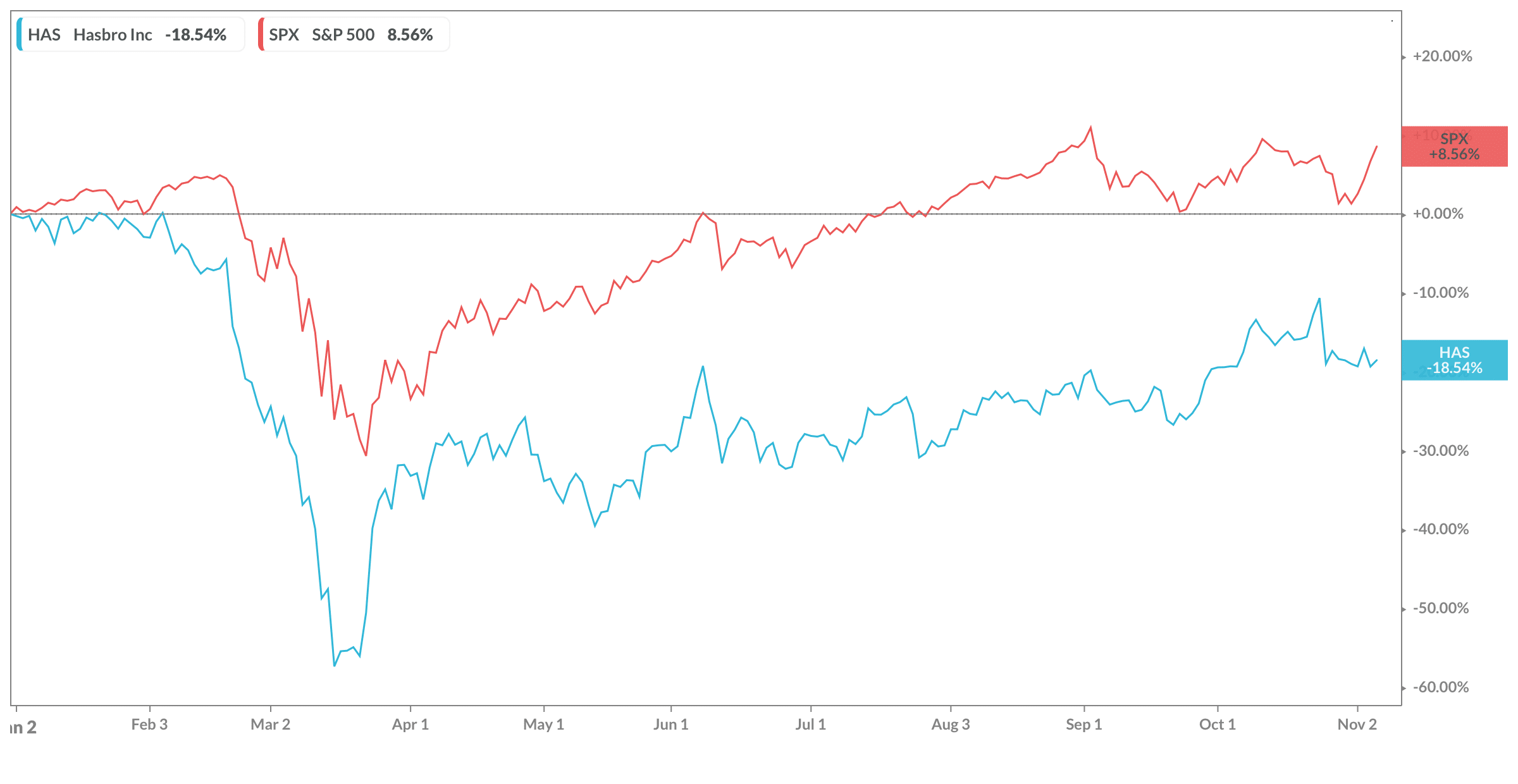