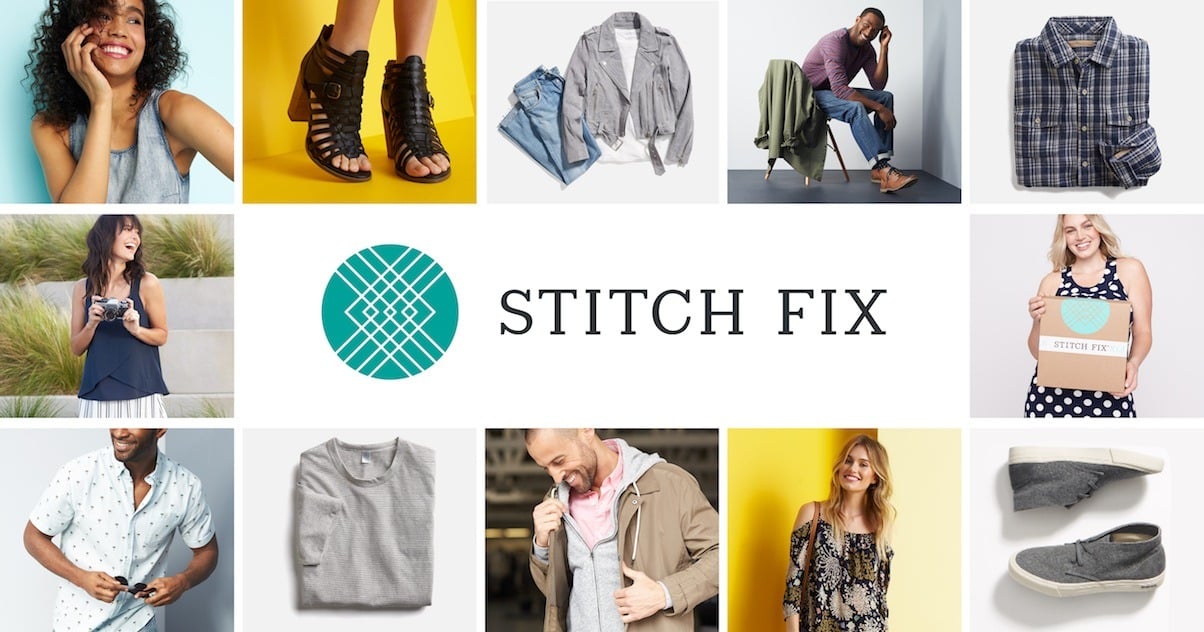 Veteran venture capitalist Bill Gurley has poured a significant investment recently into Stitch Fix (SFIX), whose stock dropped by more than half between Jan. 1 and April 1.

Gurley, who sits on the boards of directors of eight companies including Stitch Fix, bought 1 million shares at an average price of $15.80 on April 9. That came a day after the company withdrew its business outlook for the year and temporarily closed two distribution centers. The nearly $16 million stock purchase represents Gurley’s third big investment in Stitch Fix in the last year, after he bought $3.2 million worth of shares in March and $3.1 million worth a year ago. Gurley is a general partner at Benchmark, a Silicon Valley venture capital firm.

San Francisco-based Stitch Fix selects and ships wardrobe options for women and men, based in part on data science, aiming to match merchandise with a person’s individual style. Stitch Fix was an IPO darling after going public in 2017, with its share price tripling in the first year. But the company started hitting rough patches last year, long before COVID-19.

Stitch Fix, which was founded in 2011 by CEO Katrina Lake, has a board of directors that is 62.5% female, higher than their peer average of 23% according to Boardroom Alpha data.

Lake agreed to forgo her base salary through the end of fiscal 2020 due to the coronavirus. Ms. Lake was paid over $5M 2019, which included her $650,000 salary and the balance primarily in stock and options.

Gurley has been on Stitch Fix’s board for years, joining in 2013. Formerly a design engineer at Compaq Computer, Gurley is regarded as one of technology’s top dealmakers. He led Benchmark’s investments in companies such as Zillow and Uber, where he famously pushed for the ouster of former CEO Travis Kalanick in 2017 amidst complaints of a dysfunctional work culture, including allegations Kalanick squelched sexual harassment reports.

Now, however, Gurley reportedly won’t do any new deals this year and won’t be part of Benchmark’s next fund. Besides Stitch Fix, his other holdings include Nextdoor.com, a neighborhood social network; HackerOne, a cybersecurity firm; Good Eggs, an online grocer; Instawork, which matches gig economy workers with jobs; and Solv, which helps consumers book same-day medical appointments with providers that accept a person’s insurance.