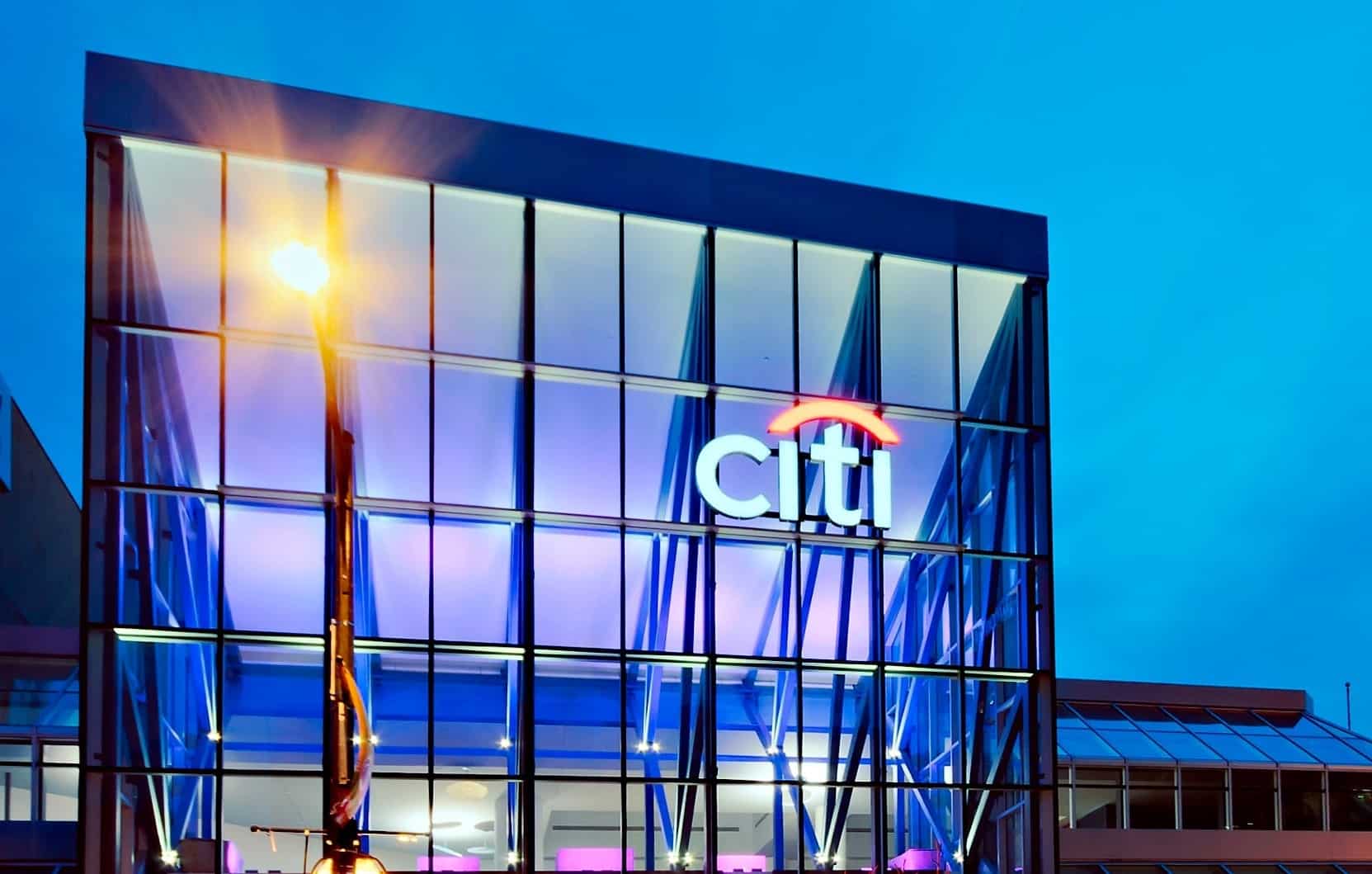 This week, Citigroup (Board Rating: C-), announced CEO Michael Corbat (CEO Rating: C) will be stepping down in February 2021, and insider Jane Fraser will replace him in a watershed movement for women leadership. Fraser will become the first woman to lead a major Wall St. bank, a powerful move as the country continues to fight for social equality.

Fraser, a graduate of Cambridge and Harvard, has spent 16 years at Citi serving in a variety of roles including CEO of Citi’s private bank and CEO of the Latin America region. Most recently, Fraser served as President and CEO of Global Consumer Banking.

Corbat has spent 37 years at Citi, and served as CEO and a director for the last 8. Corbat’s tenure at Citi will likely be remembered for mixed returns. Corbat was able to help Citi build sustainable fundamentals and match the S&P500 until COVID-19, which has sent Citi (and financial stocks) tumbling. Overall, his TSR as CEO of Citi was 7% annualized.

Board Diversity is Already a Citi Strength

Citi insiders are excited about the company’s prospects with Fraser at the helm. John C. Dugan, Chair of the Board of Directors, said: “We believe Jane is the right person to build on Mike’s record and take Citi to the next level. She has deep experience across our lines of business and regions and we are highly confident in her. Jane’s ability to think strategically and also operate a business are a unique combination that will serve our company well.”

Investors will be hoping Fraser can reverse Citi’s recent fortunes and lead the company to a successful future.