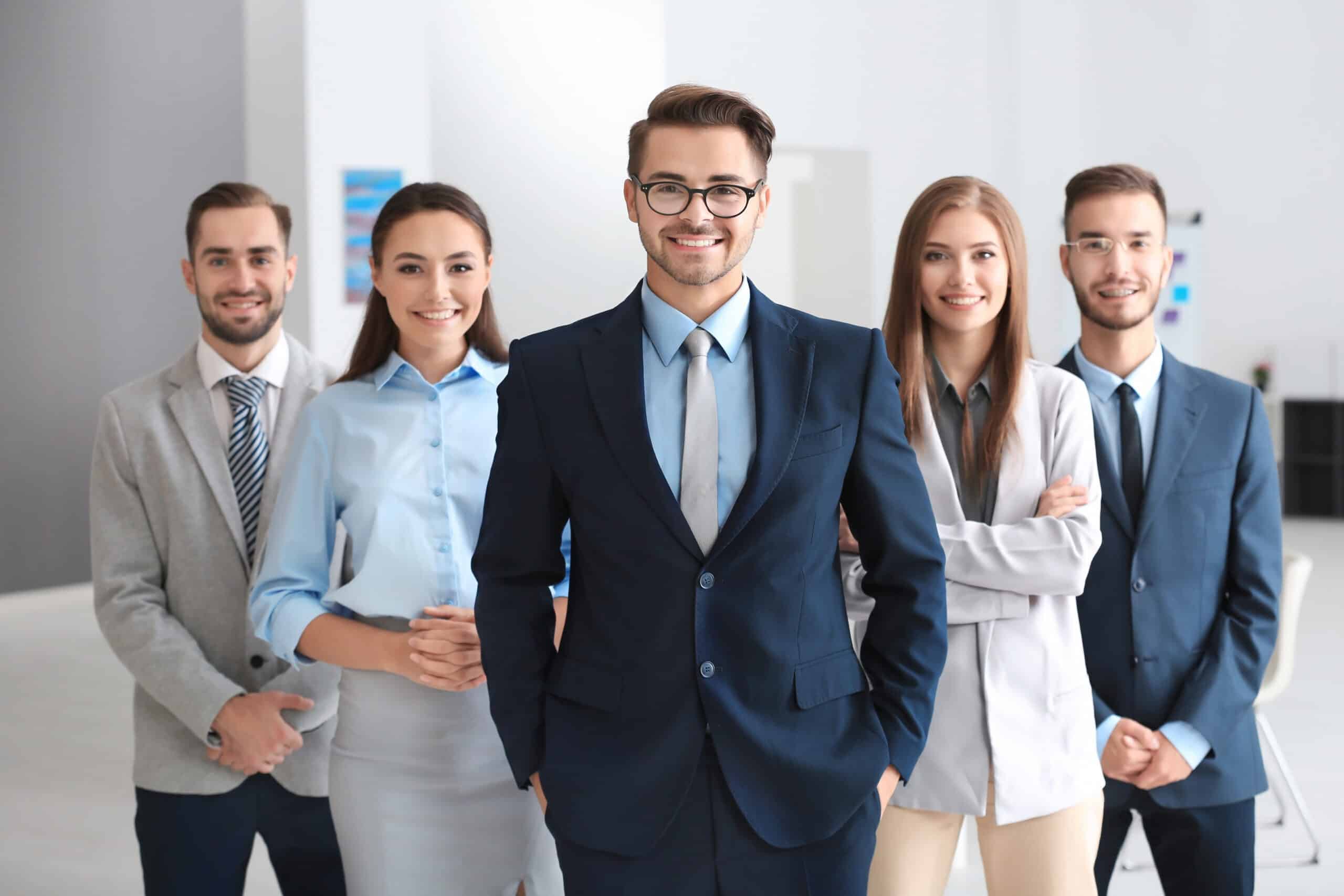 All three stand ahead of their peer-set in gender diversity.

The moves come as a number of Fortune 500 companies such as General Motors Co (GM) and Progressive Corp. (PGR) have increased female board representation in the last couple of years. It’s no coincidence as pressure has mounted from investors, proxy advisors and corporate governance influencers for all companies to focus on gender diversity.

See also: Twitter’s Board Gets (even) Younger, More Diverse

In fact, Russell 3000 companies last year reached 20.4% women holding corporate board positions, up from 17.7% just one year earlier, according to 2020 Women on Boards, a nonprofit which tracks the progress of females serving on corporate boards. Some companies increase their percentages of females by replacing men with women, while others simply add new seats held by women.

Facebook in March appointed two women, Nancy Killefer, a former longtime McKinsey & Co. executive, and Tracey Travis, EVP and chief financial officer at Estée Lauder Cos. Facebook, one of the world’s most influential companies, had no women on its board when it went public in 2012. Killefer and Travis join existing board members Sheryl Sandberg, Facebook’s COO, and Peggy Alford, a SVP at PayPal.

In January, Merck also simply added board seats, appointing Dr. Christine Seidman, a professor at Harvard Medical School, and Kathy Warden, chairman and CEO at Northrop Grumman Corp. to the board effective in March. Merck said they would stand for election with other directors on May 26. Merck now has six of 14 seats held by women.

Pfizer Inc. in March and April added Susan Hockfield professor of neuroscience and president emerita at the Massachusetts Institute of Technology, and Susan Desmond-Hellmann, former CEO of the Bill & Melinda Gates Foundation. For now, Pfizer’s percentage of women directors jumps to 29%, with four of 14 seats. But that will increase to 33% after the board shrinks back to 12, when board members Don Cornwell and James Kilts leave later this year to serve as directors of Viatris, which is being formed by the merger of Pfizer’s off-patent drug company Upjohn, with generic drug manufacturer Mylan.

Ahead of the trend

Many large companies are well ahead of the curve regarding gender representation on their boards:

According 2020 Women on Boards, the 3,000 largest U.S. companies selected 600 women for corporate boards in the first half of last year. Further, nearly two-thirds of Russell 3000 companies changed their board makeup between July 2018 and June 2019. The majority with new female board directors increased the number of board seats to add the women. The goal of 2020 Women on Boards, which was created in 2010, was to raise the percentage of women who serve on U.S. corporate boards to 20% or greater by the year 2020