Execs at Bed Bath & Beyond May be More Optimistic About Retail Recovery than Others
Compensation | COVID-19 Impacts & Mitigations | Governance
April 28, 2020 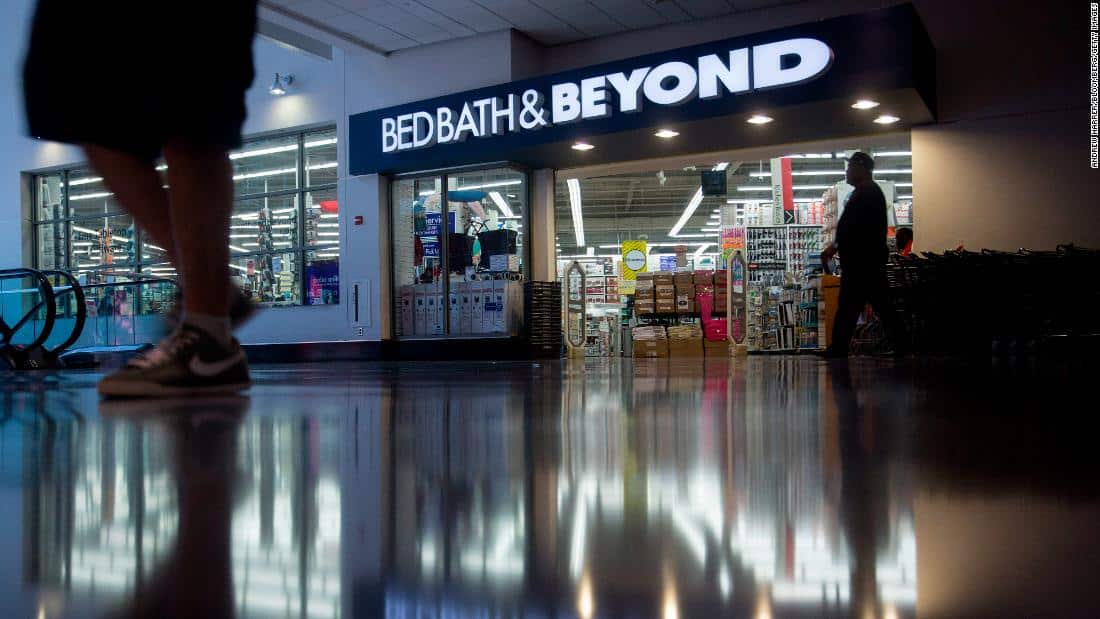 While Bed Bath & Beyond (BBBY) closed virtually all of its 1,500 stores on March 23 and said Friday they’ll remain closed through at least May 16, it may lift executive pay cuts on May 17. The New Jersey-based company said CEO Mark Tritton and other top executives have agreed to extend the 30% reductions in their base salaries only through May 16. They were originally announced April 2 and scheduled to end May 2. The company continues to offer online sales.

Many other retailers that have slashed executive salaries have imposed bigger cuts or for longer periods.

A Challenging Start for Tritton

Tritton became CEO in November, after a stint as Executive Vice President and Chief Merchandising Officer at Target Corp (TGT). His 30 years in retail also includes positions at Nordstrom, Nike and Timberland.

BBBY shares jumped nearly 22%, to $11.69, the day after Tritton’s appointment was announced, on hopes he would improve the in-store and online shopping experiences and broaden the merchandise. The stock closed the year at $16.92, up 76% over the day Triton’s hiring was announced. But the honeymoon started fading, even before COVID-19 walloped retailers. Bed Bath & Beyond’s share price plunged to $5.42, a drop of 68%, by March 19, the day before the company said it was closing stores. The stock is up 18% since then.

Effort to Revitalize Has Included Aggressive Board Refreshment

Of the four remaining independent directors, three had been appointed in the previous two years as part of what it called its “ongoing refreshment program.” The four are:

A Larger Board and Increased Board Fees

The board now has 14 directors which is higher than its peers. In addition to refreshing board members, the company also updated its director compensation for fiscal year 2019. Most notable in the disclosure is the increase in retainers for the chairman and chairs of the various committees.

Stay on top of all the impacts of the coronavirus pandemic and how companies are trying to mitigate those impacts: