Activist investors Elliott Management look for change at Crown Castle with a push for fresh board
Activist | General | Investing
July 21, 2020 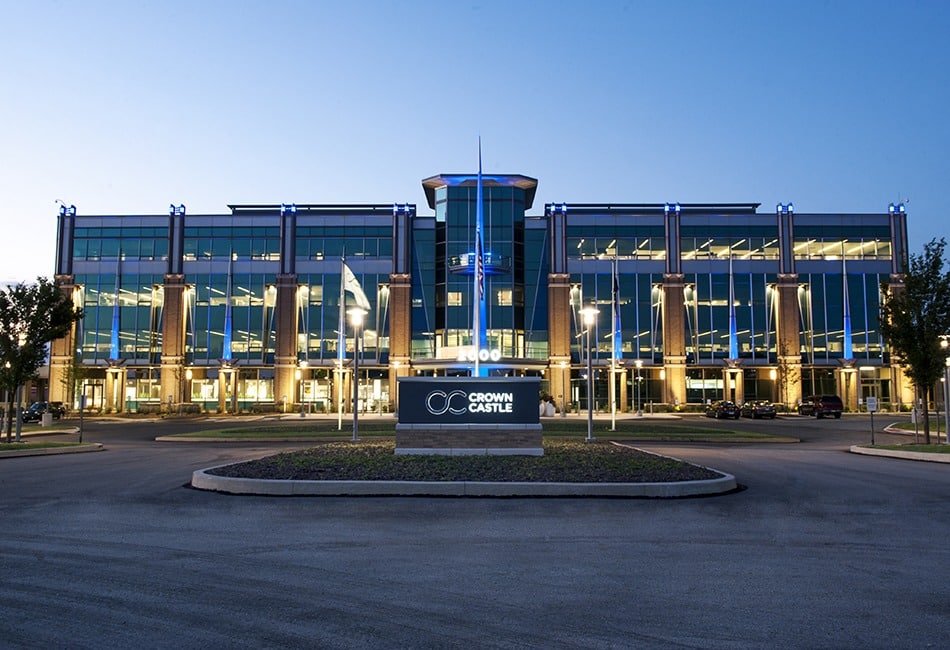 Elliott’s main gripe is regarding Crown’s investment in fiber. CCI has spent $16B in recent years building up their fiber assets, under the belief that this strategy was best to develop long term value. Elliott disagrees, and seeks to cut annual fiber expenditures 57% by 2021. To support their claims, the fund argues CCI’s competitors have stayed focused on their core competencies.

In addition to a strategic shakeup, it appears as if Elliott will also target change at the board of Castle. Crown Castle’s board has actually performed well in recent years, with every current director overseeing double-digit annualized TSR. However, Elliott takes issue with the long-tenures of some of their board and attributes the positive returns to strong industry headwinds.

It will be worth keeping an eye on Crown Castle’s board in the following months as Elliott jostles for change.