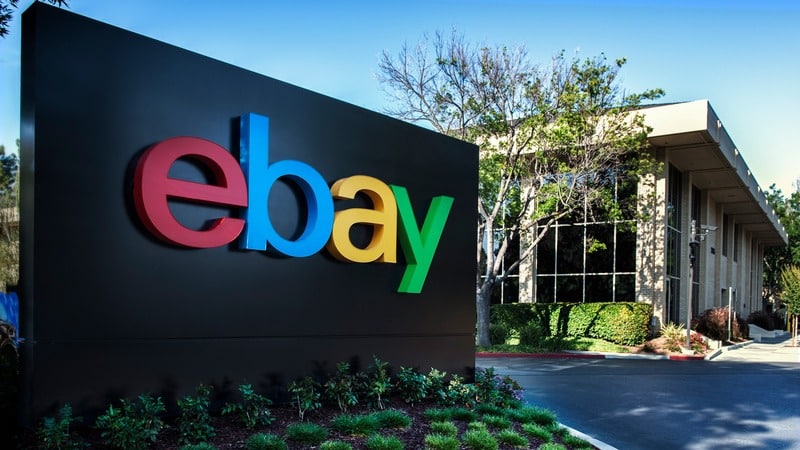 Earlier this month, eBay (EBAY) announced the resignation of two prominent directors, including including its founder, Pierre Omidyar.

Omidyar, the billionaire founder of eBay, will be stepping down from the board after nearly 25 years. After launching eBay from his living room, he developed it into a company currently worth $37b. Omidyar will transition into the role of director emeritus, allowing him to attend meetings if invited, but giving his voice no official consideration. In the next stage of his life, Omidyar plans to focus on his passion for philanthropy.

In addition to Omidyar, Jesse Cohn will be leaving the board. Cohn is a partner at Elliot Management, the activist investors. In addition to eBay, Cohn has served on the boards of Citrix, Twitter, and LogMein, earning himself the reputation of one of the savviest tech investors in the business. In his one and half years as a director at eBay, Cohn had a TSR of 34%.

Hayes was formerly CFO at the CIT Group (where she remains a director), and before that spent 24 years at Citigroup. She is currently a director at Webster Financial Corp, Blucora, and the aforementioned CIT Group.

Shroff is the SVP of engineering at LinkedIn. The UT Austin grad has no prior experience as a public company director.

Paul Pressler, chairman of the board, had to say: “We are delighted to add Carol and Mohak to our board,” Their appointments will add significant experience and expertise at a critical time to support the technology-led reimagination of eBay”.

eBay investors will hope Hayes and Shroff can help the company continue its strong 2020.