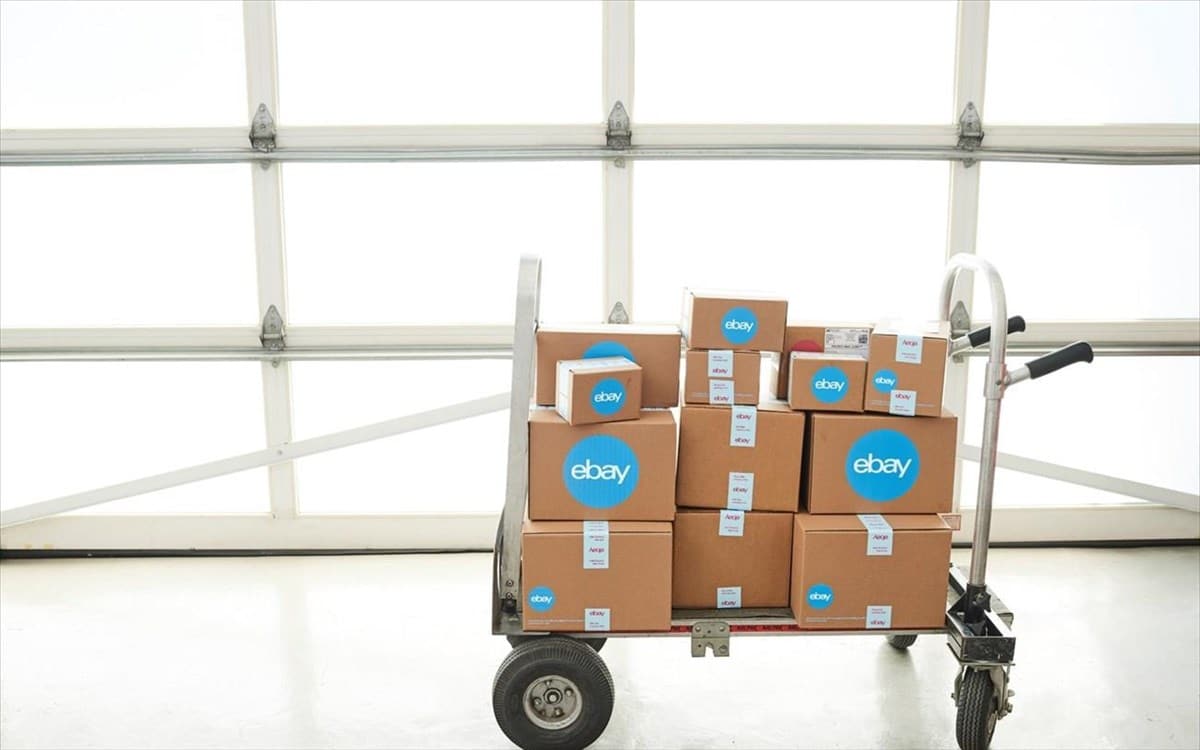 Jamie Iannone will take over as CEO and join the Board on April 27, 2020 from interim CEO Scott Schenkel.

Iannone takes over at a challenging time as the COVID crisis is having a devastating impact across the economy specifically internet retailers. However, eBay’s stock price has held up better than most as it now stands only 3.3% down YTD after being down 26.7% at its low in late march.

Iannone most recently was COO for Walmart eCommerce after being CEO of SamsClub.com. Walmart’s ecommerce push is being credited in part for helping to sustain it during COVID while others have had to take more aggressive action.

Schenkel had held the interim CEO role since September after Devin Wenig’s successful run after taking over the CEO role post the PayPal spinout in July 2015.

“I am honored to rejoin eBay as its next Chief Executive Officer,” said Mr. Iannone. “In my previous experience with the Company, I developed a deep appreciation for what makes eBay so special. eBay’s success has always been rooted in its robust C2C platform. I believe the Company has tremendous opportunities to capitalize on this foundation, innovate for the future and grow its ecosystem. I look forward to working with our global teams to enhance buyer experiences and provide more capabilities that will help small businesses sustain and grow. I will focus on continuing to evolve the Company’s strategy while delivering on eBay’s commitment to maximize long-term shareholder value.”

Mr. Iannone most recently served as Chief Operating Officer of Walmart eCommerce. His team focused on operational oversight of eCommerce as Walmart moves to a truly omnichannel organization. He also had responsibility for Store No. 8, Walmart’s incubation hub.

Mr. Iannone joined Sam’s Club in 2014 and was CEO of SamsClub.com and Executive Vice President of membership and technology. In that role, Mr. Iannone grew both the SamsClub.com business and Sam’s Club’s membership base, which ended FY20 with record-high eCommerce growth and Plus renewal counts. His teams also released industry-leading technologies including Scan & Go, Ask Sam’s, Sam’s Club Now and Club Pickup.

Before joining Walmart Inc., Mr. Iannone was Executive Vice President of Digital Products at Barnes & Noble, Inc., where he was responsible for all NOOK devices, software, accessories, retail integration and experiences, books and digital content, as well as third-party partnerships. He also spent nearly eight years at eBay as a Vice President and in other roles leading several areas of the Company, including its global search, buyer experience and tailored shopping experience divisions. Before that, Mr. Iannone worked at Epinions.com and Booz Allen Hamilton.

Mr. Iannone previously served on the Board of Directors of The Children’s Place. He earned a Bachelor of Science in operations research, engineering and management systems from Princeton University and a Master of Business Administration from the Stanford Graduate School of Business.