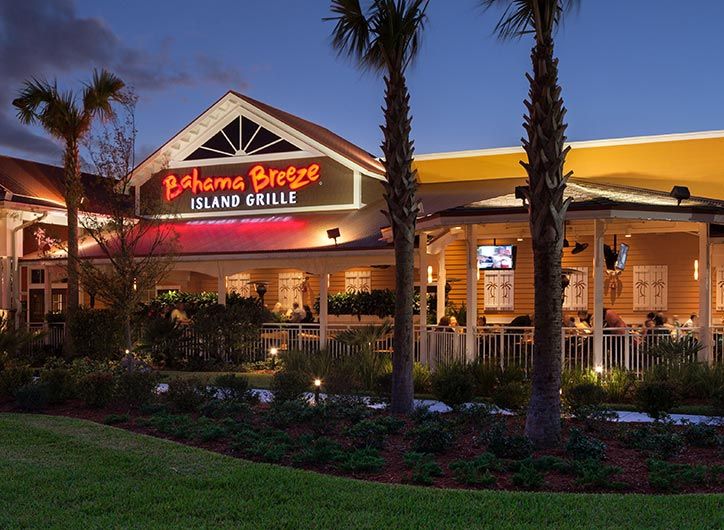 Darden Restaurants, Inc. (DRI) insiders, including CEO Gene Lee, purchased over $4 million worth of shares in their $505M public stock offering – a strong vote of confidence in the company during a tumultuous time for restaurants. Overall, 12 top executives and directors participated in the offering.

Some public companies have fielded criticism for applying for and accepting funds through the Paycheck Protection Program (PPP) and have been pressured to return the money. Darden took a different tact: a public offering.

Darden, whose portfolio includes Olive Garden, LongHorn Steakhouse and Cheddar’s Scratch Kitchen, announced a public offering on April 20 of 7.8 million shares. The Florida-based company said it netted proceeds of $505.1 million, as the underwriters upped the offering amount to 9.0 million shares in total.

In its prospectus, the company said CEO Gene Lee and other members of the management team and board of directors were interested in buying a combined $4 million in shares.

This was the first time the executive team has made big stock purchases in at least a year. Executives did significant selling last summer.

The equity offering seems a more noble approach than what some large companies have pulled by putting their hand in cookie jar intended for small businesses.

Public outrage about PPP has led some large operations, including Shake Shack and the Los Angeles Lakers, to return millions. ($10 million for Shake Shack and $4.6 million for the Lakers.) The federal forgivable loan program was designed small businesses that have been crippled by the COVID-19 shutdowns.

Darden shares are up 21% since the offering was announced, closing Tuesday at $74.80. But shares remain down 40% from their 52-week high in September.