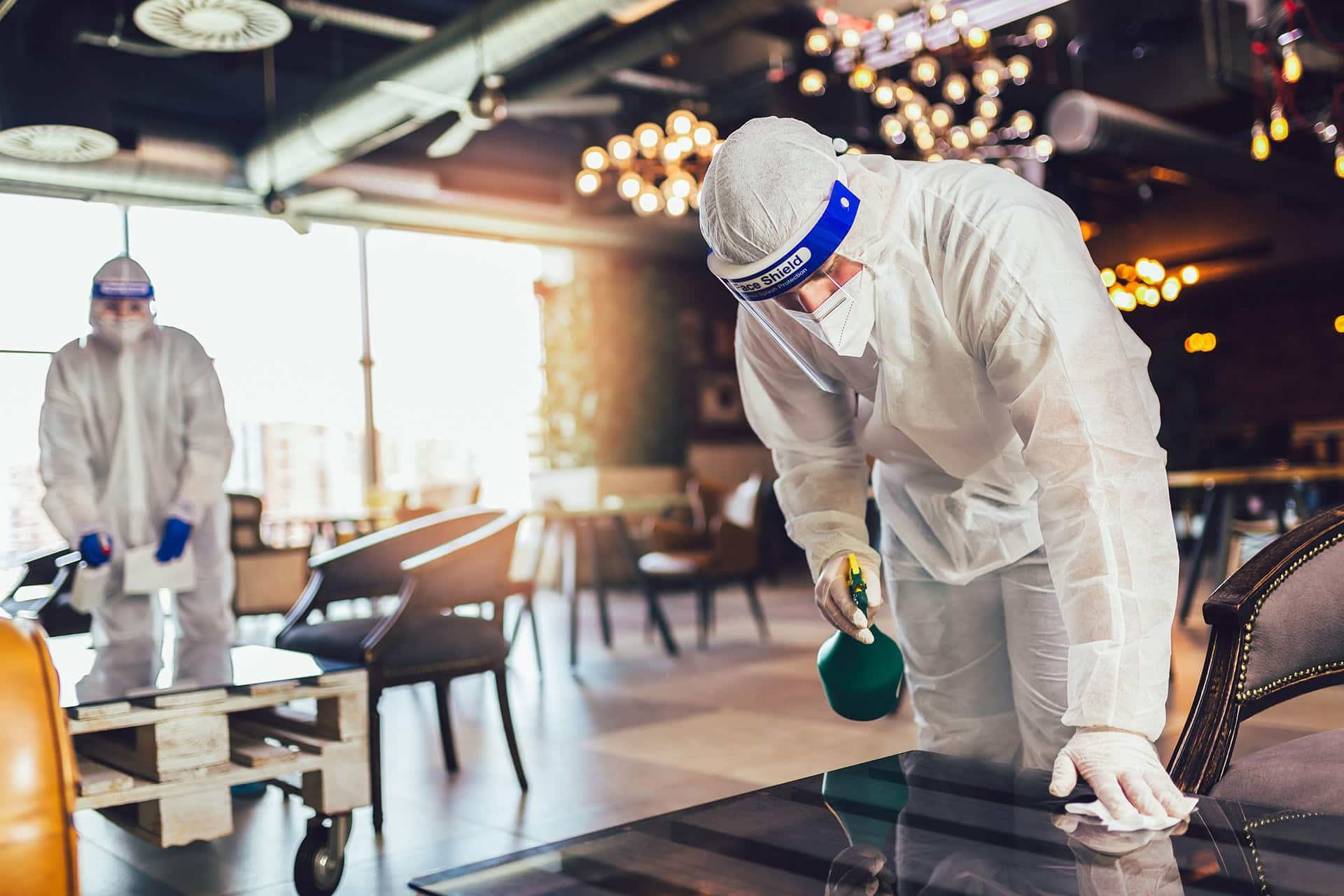 What will become of bars and restaurants as social distancing becomes the new normal?  Will people flock back to their local watering holes the minute our quarantine is lifted (see the Jacksonville, FL beaches) or will the threat of becoming ill, or worse, keep people from congregating in close quarters with strangers just to enjoy the beverage-of-their-choice?

What seems most likely is that there won’t be an immediate return to pre-coronavirus traffic when restaurants are allowed to re-open (especially if it happens before workers are ready). Most likely there will be a continued preference for delivery and take-out and a gradual increase towards previous capacity — if they make it past the pandemic. Because of this, there are serious questions about the amount and channel make-up for future alcohol sales.

According to the research firm Nielsen, alcohol sales at liquor and grocery stores in the U.S. increased 22% for the week ending March 28 compared to the same time last year (for the week ending March 21 Nielsen said sales spiked 55%).  The U.S. Department of Commerce March Retail Sales numbers showed a 26.5% decline in spending at “food services and drinking places” and a 25.6% increase in spending at “food and beverage stores”.  Looking at just the beverage side of things, some of these sales may be “booze hoarding”, much like toilet paper, but based on a very non-scientific small poll of the local citizenry in CT these purchases are being consumed sooner rather than later and are then being replenished.

With the availability of online sales and curbside pickups / delivery from local shops there appears to be sufficient methods of acquisition by alcohol consumers to keep the brewers and distillers operational.  But what portion of their bar/restaurant business will shift permanently to the retail channel? (As a reference point, beverage giant Anheuser Busch InBev (BUD) makes 34% of sales through bars and restaurants, called on-trade in the industry.)  Will consumer spending on alcohol change if the economy and employment situations don’t snap back quickly? When bars and restaurants reopen will they be selling the same amount of product or will people just stay home and pour their own?

Like many industries these trying times will produce winners and losers in the booze game and like in most instances, size will matter.  To that end, consolidation will likely continue as the massive players pick off the smaller in order to acquire new customers and their ever changing tastes – hard seltzer anyone?

Craft breweries are probably the most visible of this wave of consolidation as we have seen multiple sales in just the last few months.  AB InBev agreed to buy Craft Beer Alliance (BREW), Boston Beer (SAM) purchased Dogfish Head Brewery and Lion Little World Beverages, owned by Kirin Holdings, is buying New Belgium Brewing, the Colorado brewer of Fat Tire.  BUD owned 31% of BREW through a previous investment and allowed their option to purchase the balance of the brewer expire (at a price of $24.50) before then turning around and announcing the acquisition (at $16.50) – but not before BREW sold off to a 52-week low.  BUD’s stock performance this year has been less than stellar as they seem to be suffering due to their heavy debt load.  SAM paid ~$300M in cash and stock for Dogfish Head but given SAM’s premium valuation and outperforming stock action, SAM looks to have made a smart move into a younger demographic.  Details of the New Belgium deal were not disclosed but sources estimate a price tag of  ~$350M to $400M.  According to Forbes there are more than 7,500 craft brewers operating in the U.S. and M&A had been picking up pace after a multi-year lull – will the pandemic put the brakes on this trend or accelerate it?

It’s also worth noting that some of the larger players have also shown themselves to be good global citizens during the pandemic. Pirnod Ricard USA and Molson Coors (TAP) both switched some of their production lines to make hand sanitizer.  Molson Coors created a new, voluntary paid leave program, thank you pay incentives for on-site employees and paid leave policies for those who must quarantine.  They have also donated $1 million to the US Bartenders Guild and 50,000 cans of water to the Denver Salvation Army.

When we get to the proverbial Other Side, will “going to the bars” be replaced by “going to a small house party”?  Will Zoom Cocktail Hours persist?  Will “Driveway Drinks” become the new Happy Hour?  Only time will tell…but chances are there will be adult beverages served no matter which format or which beverages come out on top.

We’re tracking all the latest on the pandemic’s impacts on US public companies, government support, and corporate actions here: