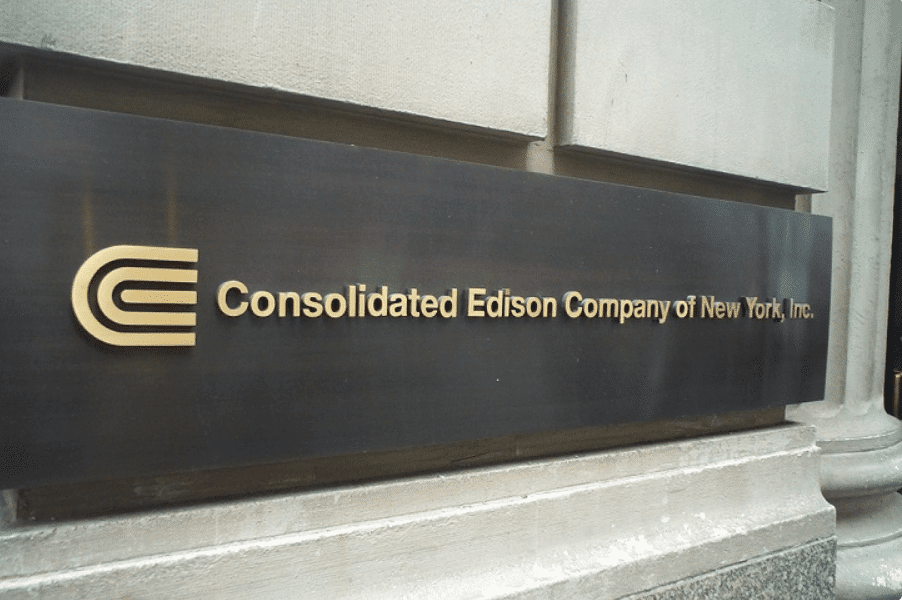 This past September, Consolidated Edison (ED) announced CEO John McAvoy (C-), 59, would be stepping down effective December 31st. He will be replaced in house by Timothy Cawley, 54. McAvoy will continue to serve as executive chairman of the Con Ed board.

After working at Con Ed for 33 years, McAvoy was appointed CEO in 2014. His tenure held mixed results, with Con Ed outpacing the S&P for most of his time only for the gap to narrow in recent years; altogether, his TSR was 8%. His compensation of $15.3m in 2019 raised some concern with pay-for-performance analytics suggesting his pay relative to TSR and financial ratios was too high. 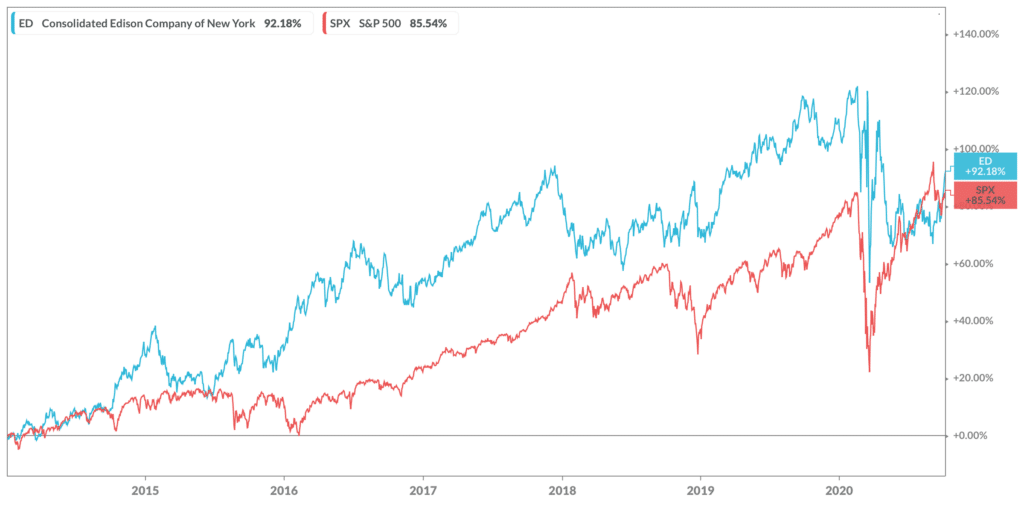 Cawley, the in house pick, currently serves as the President at Con Ed. A long time veteran of the company, the Union graduate joined Con Edison in 1987. Interestingly, no announcements have been mad yet regarding the appointment of the Union graduate to the board of directors.

2020 has been disappointing for Con Ed as electricity consumption has fallen in the wake of COVID-19. Additionally, bond credit rating companies like Moody’s have raised concerns about Con Ed’s ability to service debt payments. Shareholders will be depending on Cawley to right the ship.