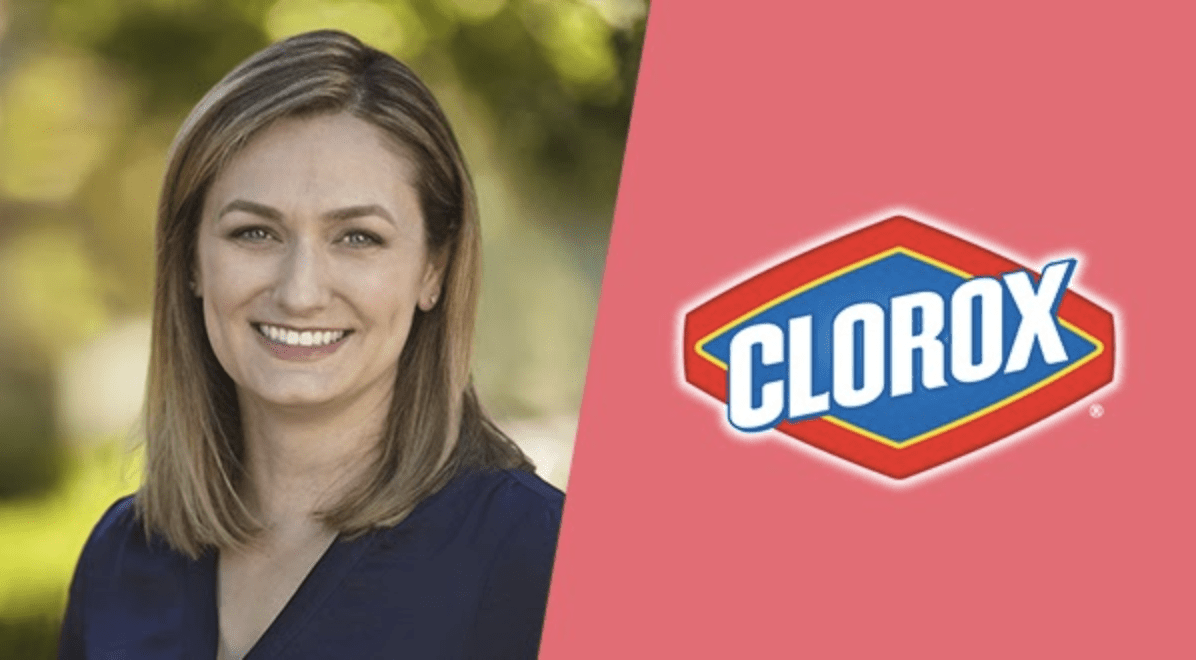 Earlier this month, Clorox (CLX) announced CEO Benno O. Dorer, 56, would be stepping down in September. He will be replaced in house by Linda Rendle, 42, who will become Clorox’s first Female CEO. Dorer will continue to serve as executive chairman of the Clorox board.

Dorer joined Clorox in 2005, and was appointed CEO in 2014; his 6 year tenure was successful by most metrics. Clorox averaged a 19% annualized TSR return while Dorer was in charge, which outpaced both the S&P500 and Clorox’s peers. His relative pay to financial ratio of 42.8 suggested he was underpaid relative to performance, and he was awarded Most Admired CEO of the Year by Glassdoor in 2017.

The in house pick, Rendle, has worked at Clorox since 2003. The Harvard graduate’s promotion is notable, because as a woman she is one of only 38 female CEOs at Fortune 500 firms. Company insiders cited Rendle’s work ethic and leadership qualities as key factors for her selection.

Regarding the appointment of Rendle, Pamela Thomas-Graham, lead independent director of the Clorox board, said: “Linda will be an excellent CEO, building on her track record of outstanding business results, her strong oversight of the development of the company’s IGNITE strategy, and her values-led leadership”.

Investors will be hoping Rendle and Clorox will build upon the strong foundation laid by the departing Dorer.