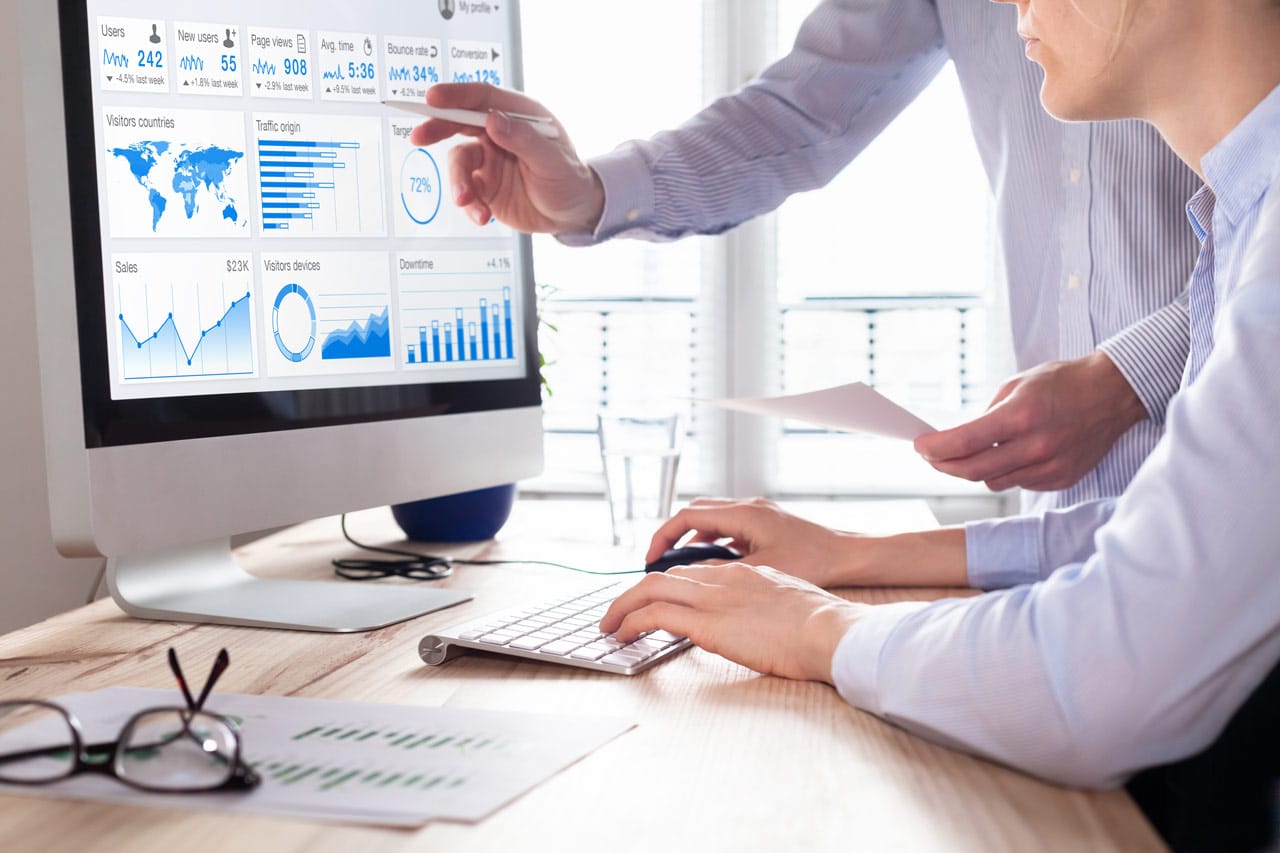 Boardroom Alpha provides in-depth analytics and tracking of all public company executives and officers. Below is a rundown of people moves made at notable companies this past week. Get a demo today to see how you can receive real-time alerts and in-depth analytics.

Track all the latest CEO, CFO, and director moves as well as get comprehensive analytics on track record and potential future performance with Boardroom Alpha’s ESG Analytics Platform.