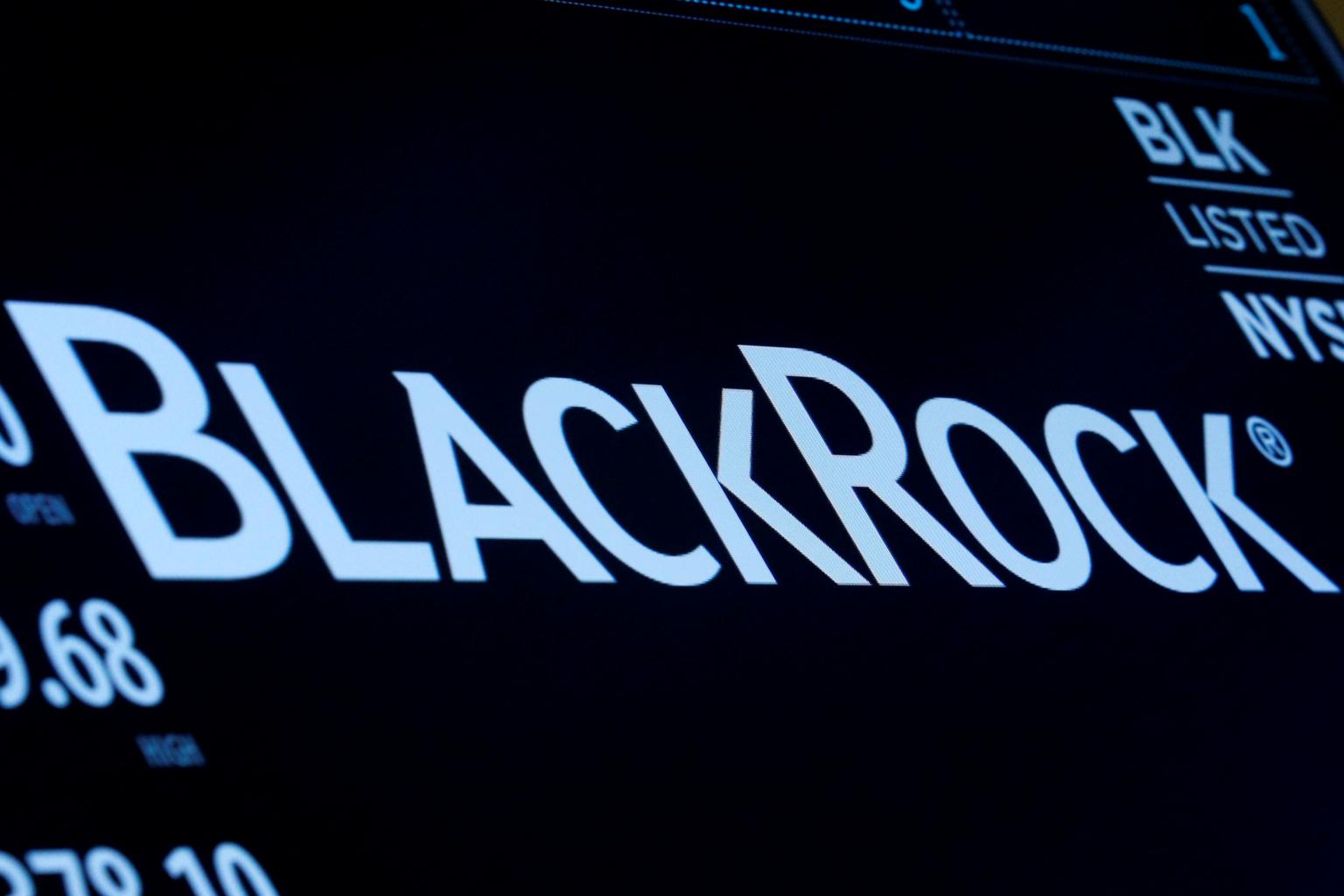 On Thursday, April 30, BlackRock – the world’s largest asset manager with ~$7 trillion in assets under management – announced a new London-based head of investment stewardship, Sandy Boss.  This addition is designed to bring a more international structure to how BlackRock votes on topics like climate change and social issues.

As activists’ voices have grown louder, BlackRock has had to make visible changes to how they deal with their portfolio companies’ stewardship issues.  Earlier this year Chief Executive Officer Larry Fink vowed to take a more aggressive approach and outlined tougher policies for the proxy votes that BlackRock casts at annual meetings. It appears with this new addition to the team that he is following through on that promise.

But when will this new approach begin to be put into motion? Earlier in the month BlackRock issued its quarterly stewardship update and made note that companies may give a lower priority to sustainability reports as they struggle through the COVID-19 pandemic, and BlackRock suggested that it would tolerate the change. They went on to say, “We recognize that in the near-term companies may need to reallocate resources to address immediate priorities in these uncertain times…we expect a return to companies focusing on material sustainability management and reporting in due course.”

Given BlackRock’s size and reach, they are often the top investor in public companies, giving their voice real weight.  The initiatives of ESG oriented investors are becoming more prescient as time goes on. As stakeholder value increasingly takes hold as a meaningful metric, alongside shareholder value, asset managers like BlackRock are driving much of that momentum.

The head of global asset allocation strategy for Wells Fargo Investment Institute said in a statement, “The consumer demand we see today for sustainable investing in just the tip of a potential iceberg.”  And in an interview with Barron’s the CEO of JUST Capital offered, “The crisis right now is accelerating all the thinking about how companies affect people and families and communities and environment. There will be backlash potentially against companies that didn’t step up and look after their stakeholders.”

The COVID-19 pandemic will likely prove to be a minor, transient bump in the road the ESG investing. Coming out of it, many will use the performance of funds with “ESG” mandates to prove existing beliefs on returns — both true believers and doubters will readily find ways to make lots of charts that prove their views — but that debate is far from settled. For example, ESG funds that excluded oil will be touted as winners, but many will claim that outperformance is based factors that have little to do with the “E” in ESG.

What does feel increasingly settled is that ESG investing is here to stay and the most important “next step” is to align on common goals and reporting standards to enable real analysis, investment categorization, and accountability.