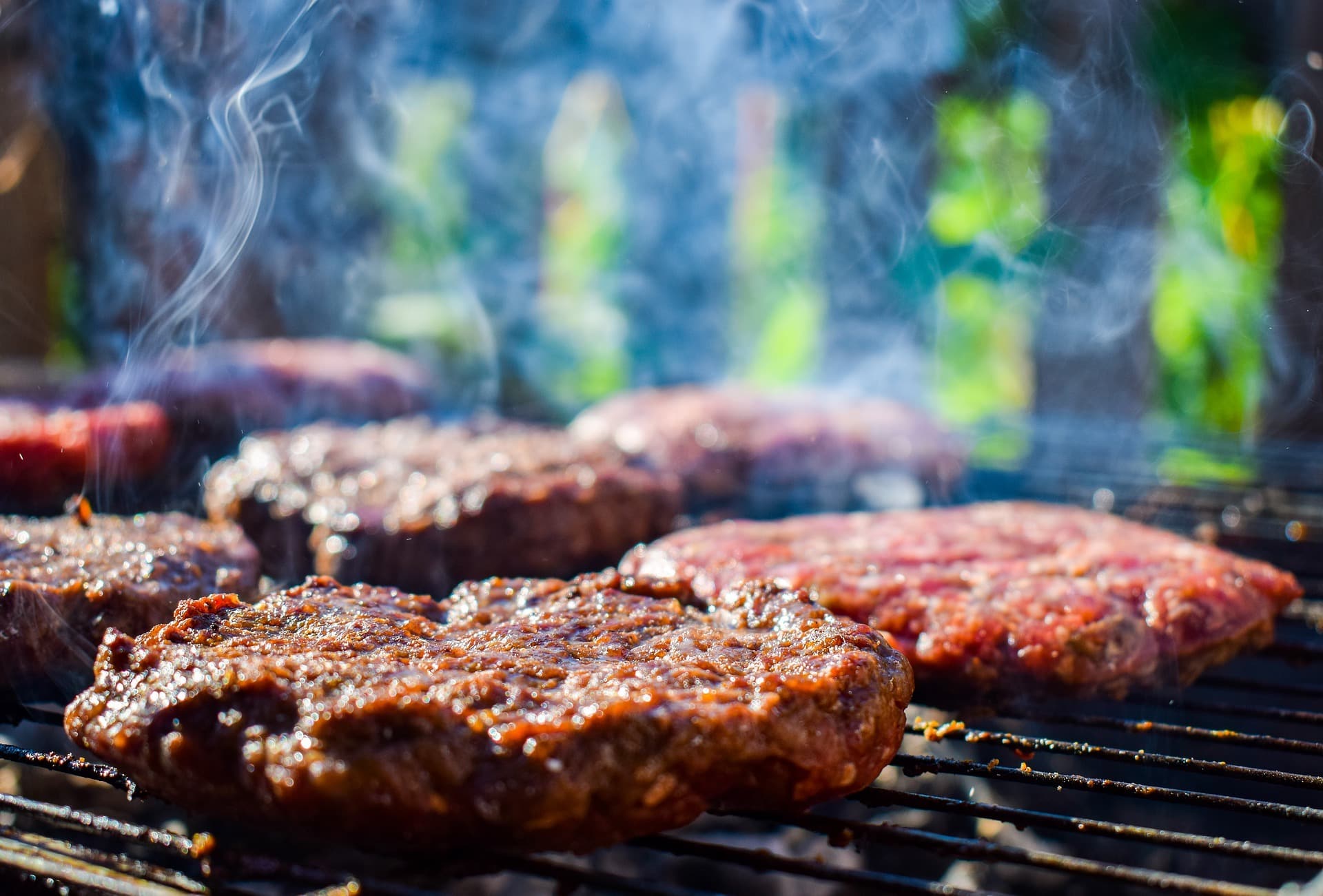 Normally, a partnership with one of the largest fast food brands in the world is something investors dream of. However, the last week has proved challenging for Beyond Meat (BYND), with ambiguous declarations augmenting uncertainty about the plant based meat company’s future earnings potential.

The confusion began with an announcement from McDonald’s (MCD) regarding the new McPlant, an all-new plant based substitute. In the press release, Ian Borden, international president, said [the] “McPlant is crafted exclusively for McDonald’s, by McDonald’s”, causing a precipitous decline in Beyond shares as investors considered the emergence of a well-financed, internationally recognized competitor.

The two companies have been linked together for some time, perhaps not surprisingly, as former McDonald’s CEO Donald Thompson (C-) has been on Beyond’s board since pre-IPO (October 2015). While this partnership may be attributable to his ties to McDonald’s, his tenure as CEO there was notably poor amid rising competition before being replaced by Steve Easterbrook (A) in February 2015 (until Easterbrook’s unceremonious firing in 2019).

That set off a rollercoaster afternoon of trading for BYND. Initially shares dropped to near $140 but then ultimately rebounded to $170. Beyond cleared up an apparent misconception with a spokesperson announcing, “Beyond Meat and McDonalds co-created the plant-based patty which will be available as part of their McPlant platform”. Though during an investor call that afternoon, Beyond CEO Ethan Brown (C) said his company was likely left out of McDonald’s press release to stay on message, but provided no other details.

This lack of specifics regarding any deal sent shares down once more, with a disappointing earnings report compounding concerns. By the start of the next trading day, shares were priced at $125.01, for a decline of 17%. Prices have been on the path to recovery since, with a gain of 9%.

Insiders Not Buying In

In the past year, no insiders have raised their bet on the company’s success by buying additional stock on the open market. In fact, the most activity was around mid-2020 as the price had recovered appreciably from the march covid crash.

No question Beyond Meat has had a stellar 2020, with shares up 80% YTD despite the recent downturn. However, it will be fair for investors be asking questions about whether the board, as currently constructed, is up to the task of meeting Beyond’s goal of revolutionizing the food industry given the McPlant roll out, disappointing earnings and some of the board’s weaknesses around diversity and overall public company track record.