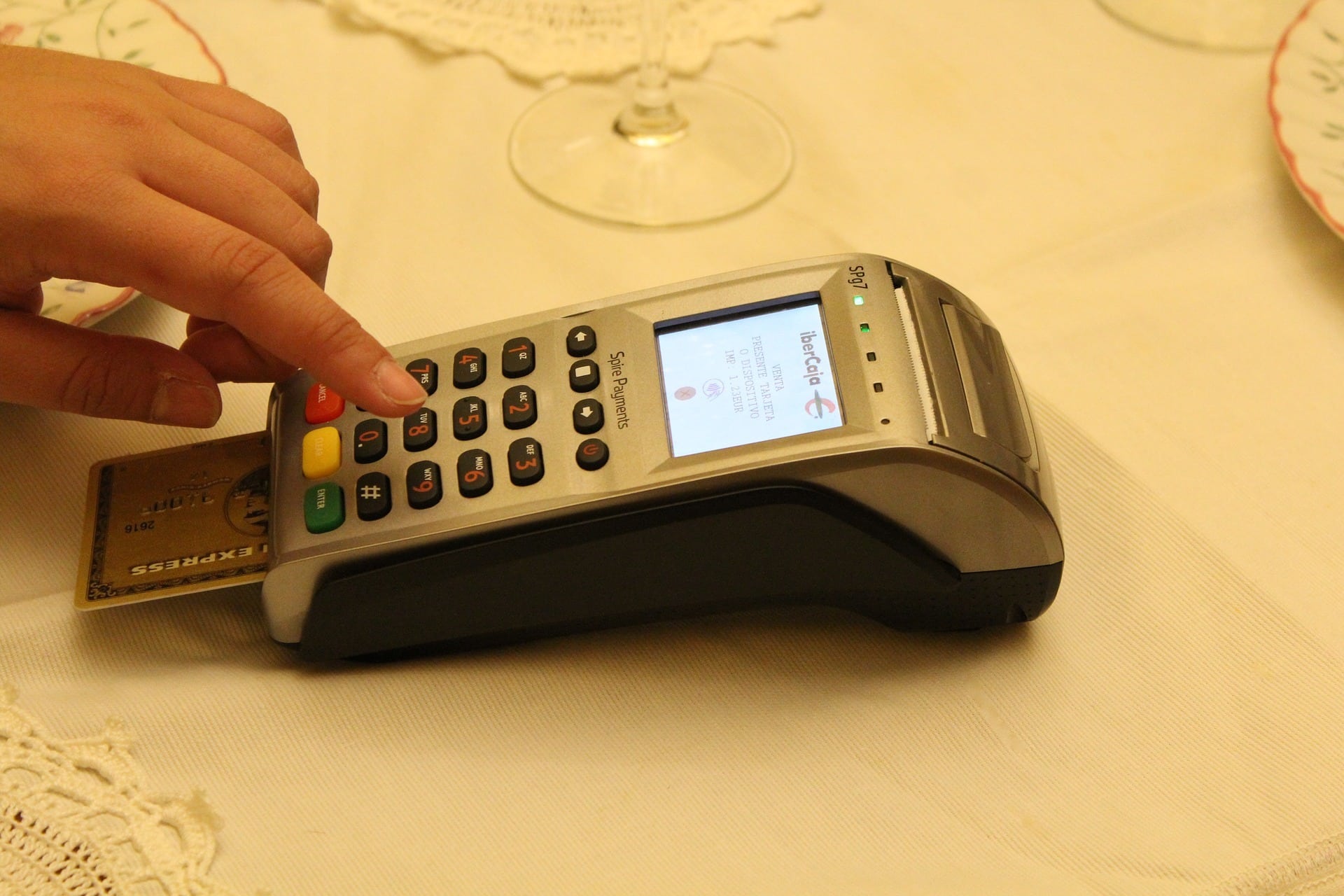 American Express improves racial diversity and technology expertise by adding Charles Phillips and his highly decorated resume to its board — but gender diversity does take a hit.

Earlier this week Charles Phillips (B+) was elected to serve on the Board of the American Express Company (AXP), effective December 1, 2020. Phillips is currently a director at ViacomCBS, and joined the board of compass this past September; he previously served as a director at Oracle, Morgan Stanley, and Pivotal Software.

Phillips has an impressive resume with significant experience in both corporate leadership and finance. He currently is the managing partner of Recognize, a technology investment company he cofounded. Prior to Recognize, he was CEO for 9 years at the software company Infor. Infor was recently acquired by Koch Industries for $13b, one year after Phillips resigned as CEO; after the buyout, Phillips stepped down as chairman of the board.

Before his stint in the corporate world, Phillips worked for Morgan Stanley as leading technology analyst and was named an Institutional Investor all-star for 10 years. As if that weren’t impressive enough, Phillips was a Captain in the Marine Corps prior to his private sector career.

Phillips is African-American, and he is the co-chair of the Black Economic Alliance. He will be the 4th minority director on the board, bringing the percentage of POC directors up to 29%. As a male he brings gender diversity slightly down to 29% though still slightly above their peer average of 27%; American Express previous added two female directors earlier this year with the additions of Karen Parkhill and Lynn Pike.

AXP’s share price has tanked this year with COVID-related delinquency adding on to serious concerns about competition and market structure. Adding to that poor performance, the board still has a lot of weakness across directors who are aging, have mediocre (or worse) track records, and don’t bolster the other diversity criteria that investors are looking for. So, expect more board changes to come unless things turn around. 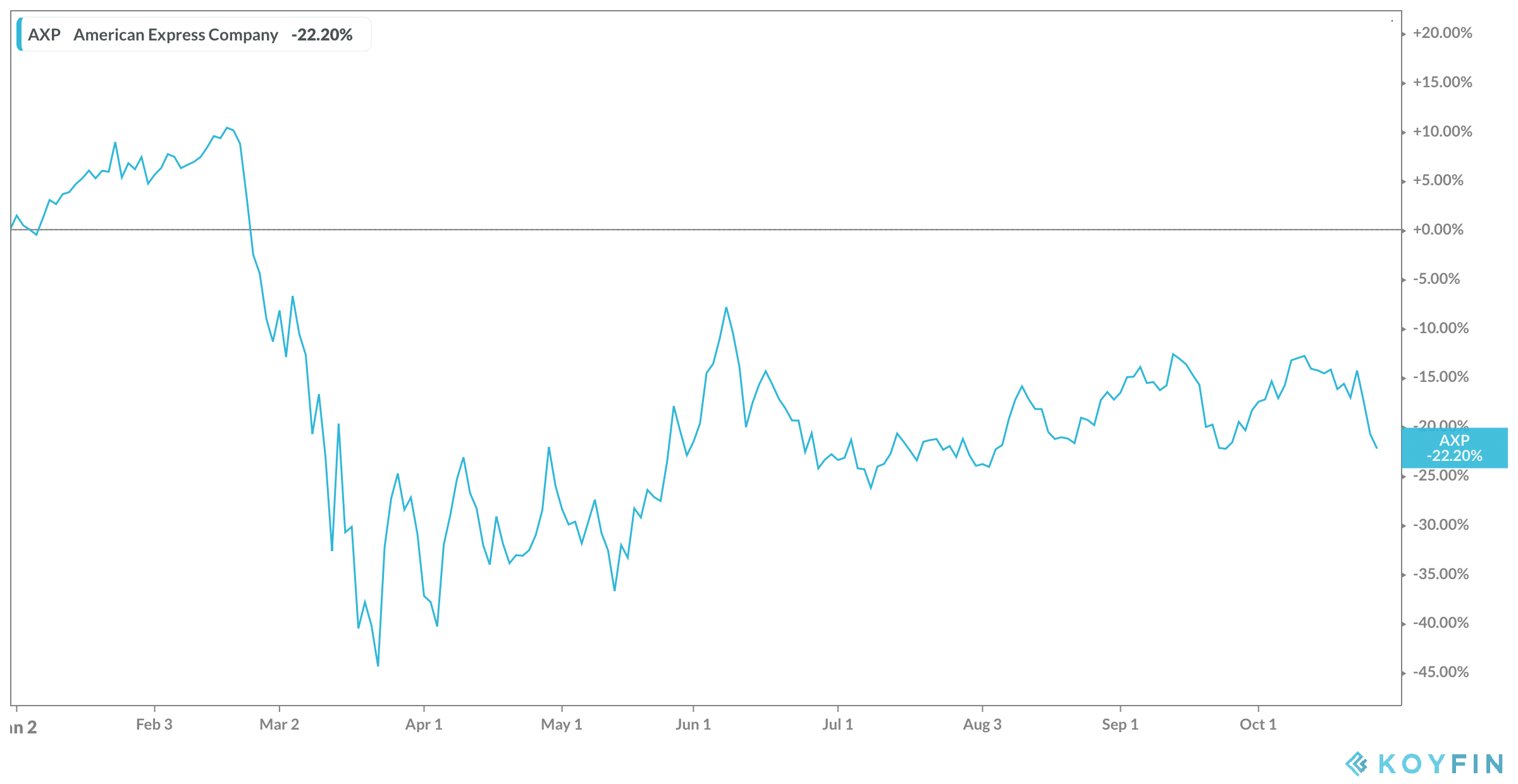 Macy’s picks Mitchell, an outsider, for CFO (their 3rd in the last 3 years)

This week saw another 34 new SPAC S-1s filed for over $9 billion, 27 new IPOs priced for nearly $10 billion, and 12 mergers announced for total a transaction values of $52 billion.