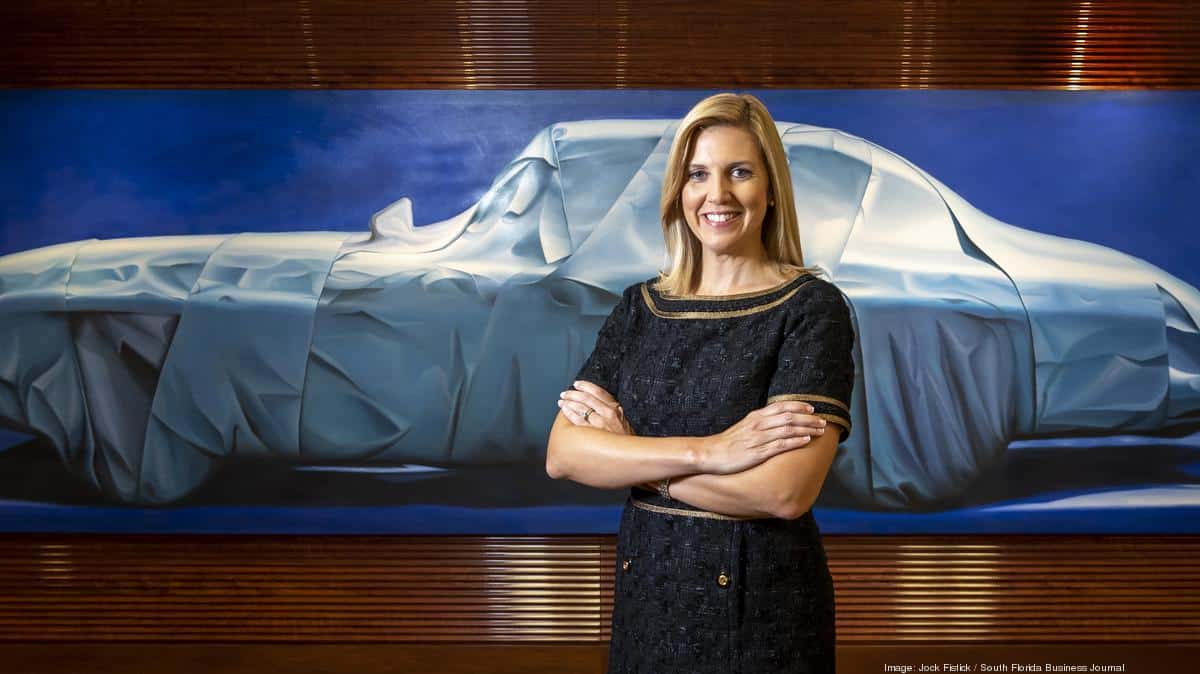 AutoNation Inc.’s chief executive officer Cheryl Miller (47 years old) has taken a health-related leave of absence as of April 13, 2020. Mike Jackson, Executive Chairman of the Board will take over as CEO and president until Miller’s return.

In 2019 Miller received a total of $8m in compensation with ~$900k in base salary and $5m in equity awards and $2m in non-equity incentive plan compensation. Her CEO pay for 2019 was 172 times that of the median employee’s.

Cheryl Miller, age 47, has served as our Chief Executive Officer and President, and as one of our directors, since July 2019. Ms. Miller served as our Executive Vice President and Chief Financial Officer from March 2014 until July 2019. She was appointed Interim Chief Financial Officer in January 2014, and she served as Treasurer, Vice President Investor Relations from April 2010 until March 2014. Ms. Miller serves as a director, and as a member of the Audit Committee, of Tyson Foods, Inc. Ms. Miller’s automotive experience, her position as our Chief Executive Officer and President, her prior experience as our Chief Financial Officer, and her broad knowledge of our Company and the automotive industry led the Board to conclude that she should serve as one of our directors.

Mike Jackson, age 71, has served as our Executive Chairman since March 2019, as a Director since September 1999, and as Chairman of the Board since January 2003. He also served as Chief Executive Officer from September 1999 until March 2019 and as our President from February 2015 until January 2017 and from June 2017 until March 2019. From October 1998 until September 1999, Mr. Jackson served as Chief Executive Officer of Mercedes-Benz USA, LLC, a North American operating unit of DaimlerChrysler AG, a multinational automotive manufacturing company. From April 1997 until September 1999, Mr. Jackson also served as President of Mercedes-Benz USA. From July 1990 until March 1997, Mr. Jackson served in various capacities at Mercedes-Benz USA, including as Executive Vice President immediately prior to his appointment as President of Mercedes-Benz USA. Mr. Jackson was also the managing partner from March 1979 to July 1990 of Euro Motorcars of Bethesda, Maryland, a regional group that owned and operated 11 automotive dealership franchises, including Mercedes-Benz and other brands of automobiles. From January 2018 until December 2018, Mr. Jackson served as Chair, and from January 2015 until December 2017 as Deputy Chair, of the Board of Directors of the Federal Reserve Bank of Atlanta. He was appointed to the Board of Directors of the Federal Reserve Bank of Atlanta in January 2014, after having previously served on the Board of Directors of the Federal Reserve Bank of Atlanta’s Miami Branch. Mr. Jackson’s automotive experience, his prior experience as our Chief Executive Officer, and his broad knowledge of our Company and the automotive industry led the Board to conclude that he should serve as one of our directors.

Track all the latest impacts and mitigations companies are taking in the face of COVID-19: