An Update on Director Overboarding Guidelines for 2020
Governance
April 29, 2020 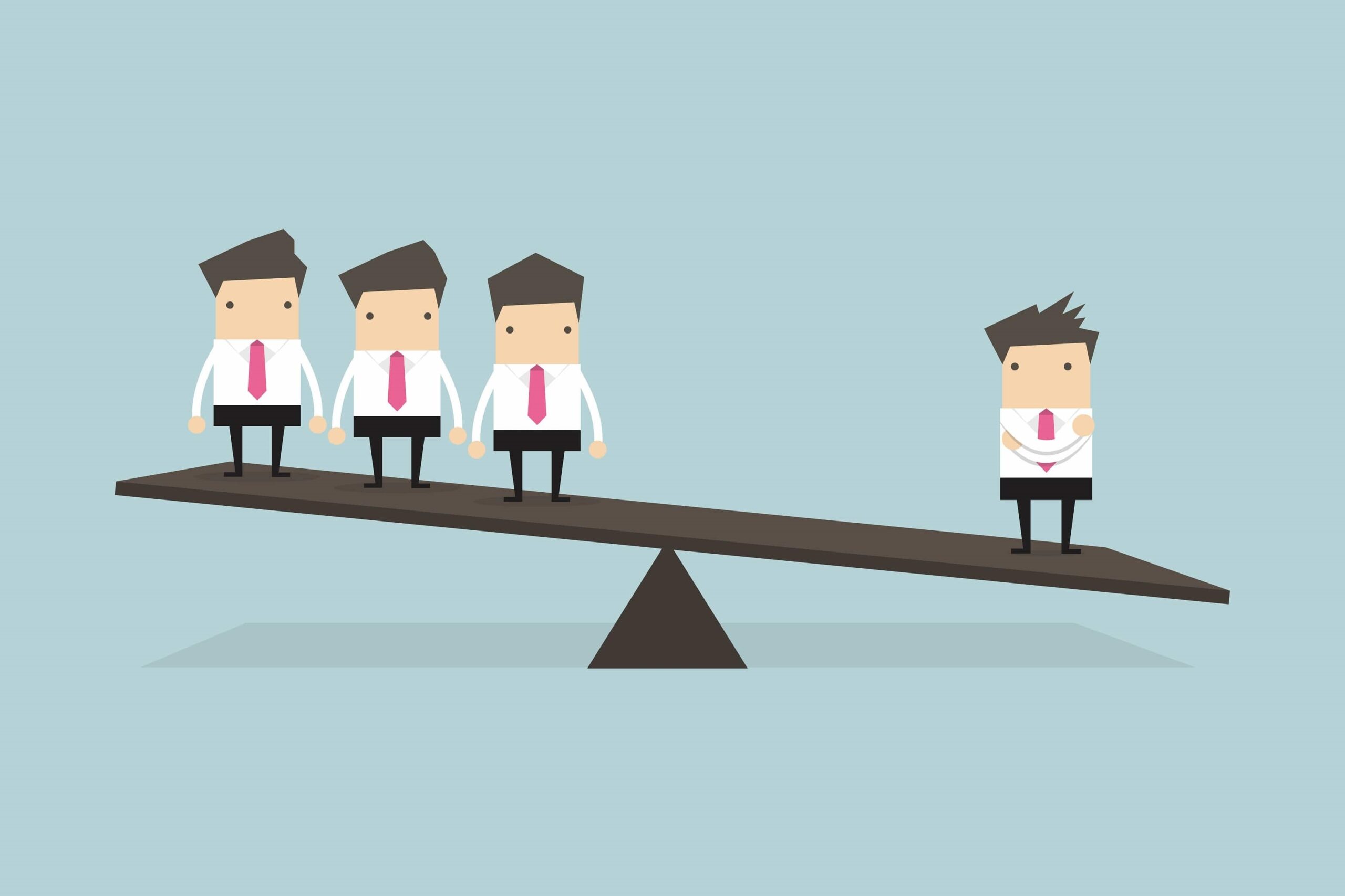 In essence, “overboarding” describes a threshold where a public company board director may be too overcommitted to outside activities to properly meet their responsibilities. The threshold is typically focused on the number of public company boards that the individual sits on. A person’s role within a board – CEO, chair, lead director etc. – can also affect the level of threshold.

Proxy advisory firms (such as ISS and Glass Lewis) recommend that shareholders vote against the election of directors that they consider to be overboarded, or overcommitted with public company responsibilities.

In addition, several large institutional investors have their own active stewardship policies (in lieu of relying on proxy recommendations) and will, in most instances, vote against directors whom they deem to be overboarded.

State Street has recently released updates on their guidelines. Their update brings most of the big institutional investors (e.g.Vanguard, Blackrock, JPMorgan, and CalSTRS) in line with a definition of “overboarding” for non-CEO directors being when a director sits on the board of 5 or more public companies (4 would be deemed OK). State Street adds an additional clause where board chairs or lead independent directors are limited to serving on only 3 public company boards. Some notable holdouts from the investing community are Bank of New York Mellon and Invesco who allow a higher threshold of 6 public companies.

This all means that the investor community is now generally more conservative on the definition of overboarding than the two big proxy advisory firms – Glass Lewis and ISS – who set the threshold at 5 for directors that are not CEOs at a public company.

As Mr. Hoag is the Lead Independent director for Netflix, he will be 2 above State Street’s new general guidelines. Mr. Hoag is standing for re-election this year at Netflix, Zillow, Electronic Arts, and TripAdvisor, but has until 2022 for Peloton (was elected to a 3-year term in 2019).

Directors at companies that are underperforming and have additional governance issues (e.g. high executive compensation) are the most likely to feel the heat from today’s overboarding guidelines. But, with the increased focus and commitment on ESG-factors from institutional investors we expect to see the number of “overboarded” directors to continue to fall over time.