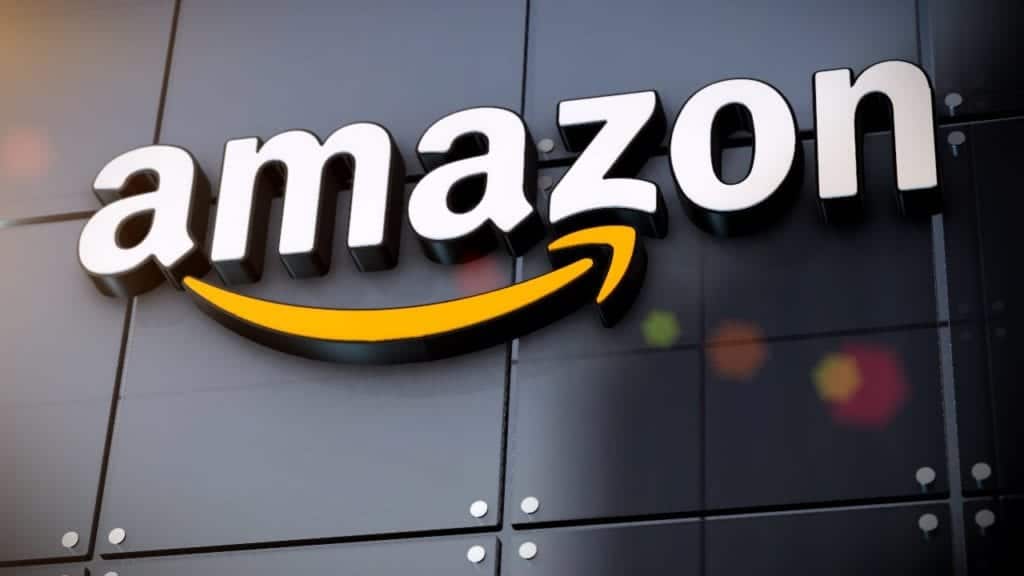 Last week, Amazon (AMZN) elected Keith Brian Alexander (Director Rating: B) to their Board of Directors.

Alexander, a former four-star general of the United States Army, was Director of the National Security Agency – infamously during the Edward Snowden leaks. After retiring in 2014, Alexander founded IronNet Cybersecurity, a private security firm. He previously served as a director of CSRA, Inc. from November 2015 until their acquisition by General Dynamics in 2018, where he had an annualized TSR of 13%. The IT services company was among the largest defense contractors prior to their acquisition.

Keith becomes the 11th director of the board for Amazon and, slightly, tips them off gender parity, moving from 50% down to 45% Female – though still well ahead of their peers at 27%.

The move may reflect Amazon’s interest in defense contracting and government. The company is currently embroiled in a lawsuit with the Pentagon regarding a $10 billion computing contract. His history of deep surveillance might also cause some concern for consumers who are growing increasingly wary of big tech always listening (Alexa, anyone?).

Amazon investors will be hoping Alexander can help continue Amazon’s strong showing this year as consumers seem to be more dependent on the behemoth than ever.

American Express improves racial diversity and technology expertise by adding Charles Phillips and his highly decorated resume to its board — but gender diversity does take a hit.

END_OF_DOCUMENT_TOKEN_TO_BE_REPLACED

Boardroom Alpha provides in-depth analytics and tracking of all public company executives and officers. Here is a rundown of people moves made at notable companies this past week.