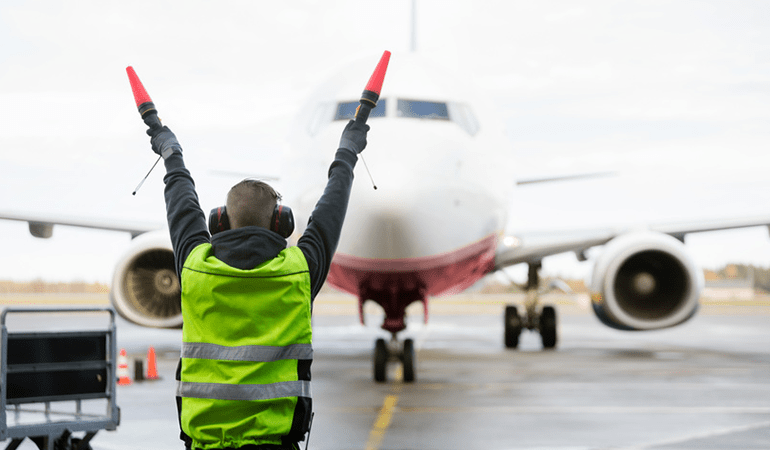 President Trump has hinted that a federal relief package proposal for the beleaguered airline industry could come by this weekend. Congruently, a renewed debate on the hot topic of corporate share repurchases has emerged. The major airline players have spent billions on share repurchases in the last 3 years: American (~$3bn), Delta (~$4bn), United (~$4.5bn), and Southwest (~$5bn). This practice raises some serious governance questions about how CEOs and the Board should be allocating capital.

Should tax payers be bailing out companies who, according to many, have been burning their free cash flow on buying back their stock? Several market pundits are up in arms about the possibility of additional federal aid for public companies who have used their balance sheet to scoop up shares, and in the process, prop up their share price and increase compensation for senior executives. As Scott Galloway put it, why should we “…privatize the gains when things are good, and socialize the losses.”

Since mid-March the Airlines have been scrambling to preserve liquidity, largely by: 1) accessing the debt markets and drawing on credit facilities, 2) cutting down on costs, including a sharp reduction in capex, 3) suspending capital return programs, and (for some) 4) CEO, executive, and Board cash compensation reductions.

(shameless plug…we’re tracking all of these corporate actions for you here: COVID-19 Tracker)

These short term decisions were knee-jerk moves to stop the bleeding — both in cash and, for some brand, reputation — as best as possible. Keep in mind, the average CEO compensation for these airlines was around $11 million last year (predominantly equity based), and total board fees ~$3-5 million. So, for most execs the pain will be quite limited, if any, in the short-term and they stand to gain significantly if the firms’ share prices rise post-bailout.

But it’s important to note, these temporary suspensions of share repurchases and compensation, to date, are just that – temporary.  Recent federal aid has resulted in a temporary ban of share repurchases for at least one year following repayment of received funds. However, is that enough? Is it more prudent to ban companies for life from purchasing their shares?

While just a few weeks ago it was almost inconceivable to predict a future in which airline revenues would drop as much as they have – and for that, it is possible to empathize with the CEOs.

Yet, going forward, serious questions loom regarding capital allocation and its role for shareholders, the public taxpayer, and senior executives.