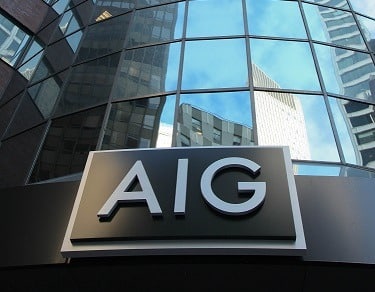 AIG is set for a significant shake up, changing leadership amidst new plans to divest its life and retirement business

Dupperreault will have served as CEO for a little less than 4 years, joining AIG from Hamilton Insurance Group in May of 2017. His tenure has been extremely disappointing to this date, with an annualized TSR of -16%. In addition, Duperreault’s Relative Pay / TSR and Relative Pay / Financials ratios suggested that he was significantly overpaid. Duperreault took home over $19.4mm in compensation last year. He won’t totally distance himself from the company, becoming executive chairman of the board. 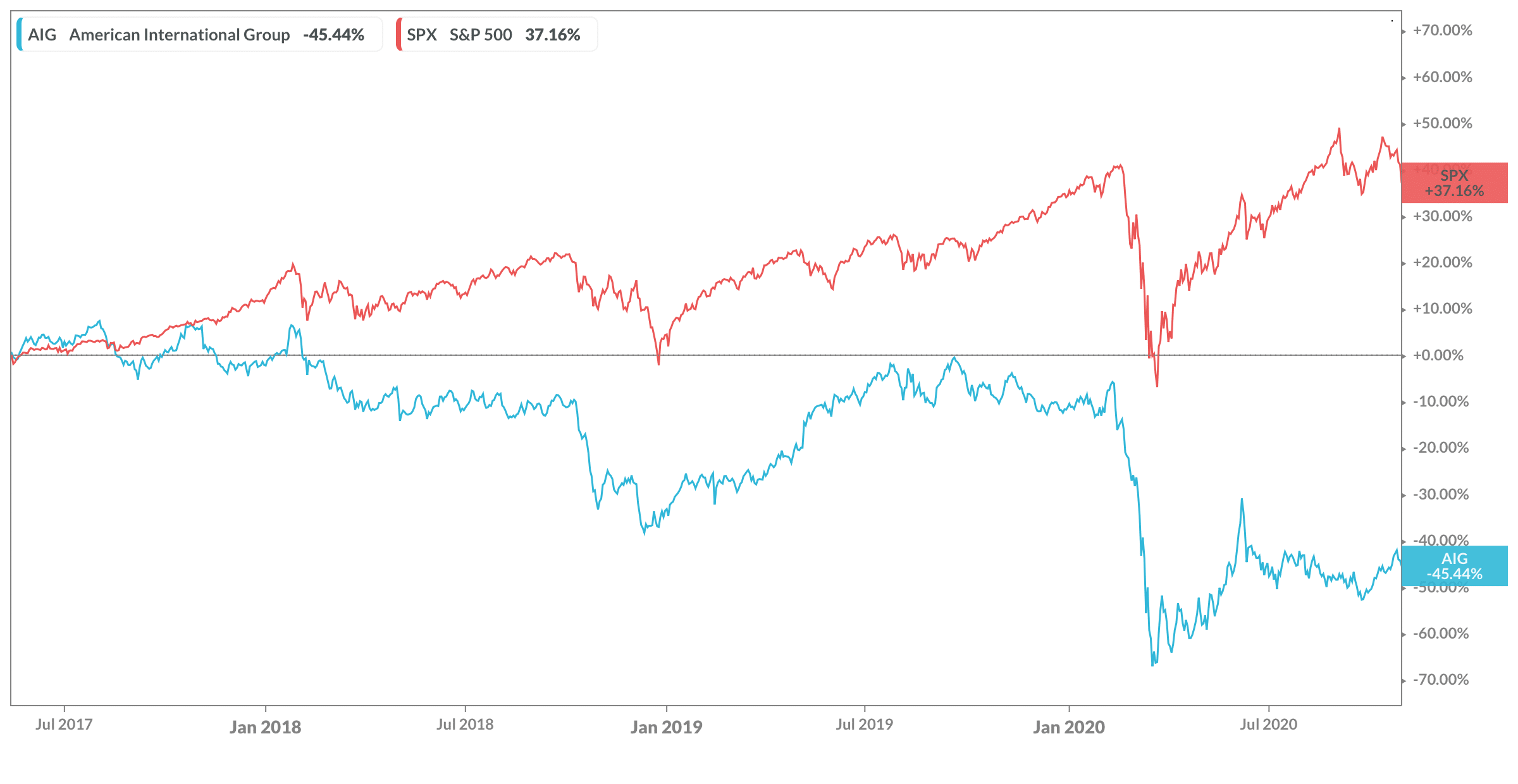 AIG vs the S&P 500 during Duperreault’s tenure

Dupperault will be replaced in-house by Peter Zaffino (B), currently President and COO at AIG; he was the favorite to become AIG’s next CEO although the timeline for a move was uncertain. He first joined AIG in 2017 after a 6 year stint as CEO at the professional services company Marsh. Zaffino will also join the board of directors, effective immediately.

With consistently low alpha ratings, it’s no surprise AIG has performed so poorly in recent years. Inclusivity statistics aren’t kind either, with gender diversity of 21% trailing the peer average of 27%, and only one minority director out of 14. Be on the lookout for more changes coming in the future to revitalize this underperforming group.

AIG’s CEO transition occurs at a critical juncture, with the insurance giant simultaneously announcing plans to spin off its life and retirement businesses into a separate entity. No details have been released on how AIG’s board and management plans to attack this momentous challenge.

This spin off isn’t surprising when considering the lackluster performance discussed previously. Zaffino has the daunting task ahead of him of navigating a major divestment and returning the AIG to positive growth.